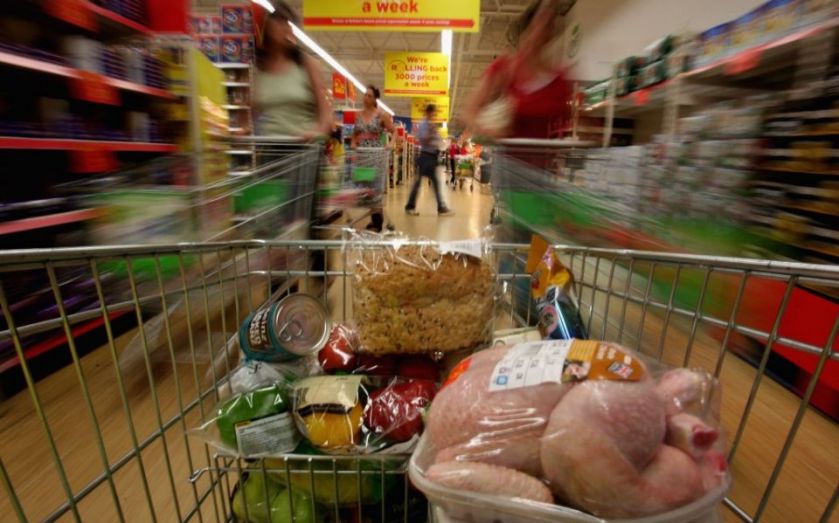 According to the latest research, property investors pumped £1.78bn into the UK supermarket sector in 2019, an 80 per cent jump on the previous year.

If the British Land and Sainsbury’s joint venture disposal of a £493m portfolio to US retail investment trust Realty Income is taken into account, the number of stores traded during the year hit 60.

Despite the challenges facing the sector, investors were attracted to supermarket assets because most leases include rental increases in line with the retail price index, which had driven rents above their open market value.

The average return from a UK supermarket property investment achieved during 2019 was 5.1 per cent net yield, research by Colliers International found.

The research showed that the grocery sector was the “stand-out performer” in a year that has been described as the “worst on record” for UK retailers.

“We have now seen capital market volumes in the sector of more than £1bn annually for the past decade.

“During a period when UK retailing – and the property market it supports – has continued to be the subject of negative sentiment, the grocery sector has been the stand-out performer.”