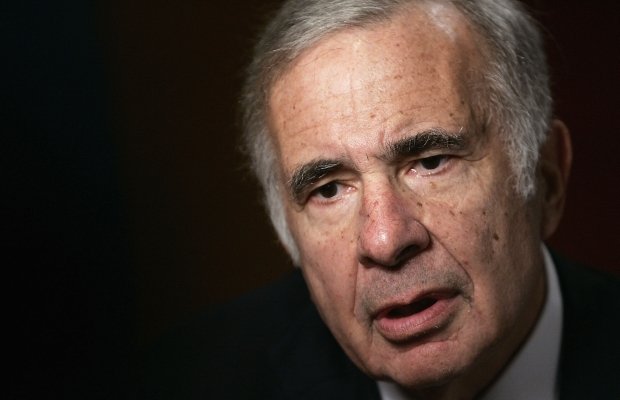 After prompting a sell off in global equities, activist investor Carl Icahn has posted comments on his own website, Shareholder Square Table, in order to clarify remarks he made yesterday.

At the Reuters Global Investment Outlook Summit, Icahn told attendees that he is "very cautious" on stocks, and that he could see a "big drop" as earnings are fuelled by low borrowing costs – rather than good management.

Icahn says that the reporting by Reuters was "completely accurate" and that he is "concerned about the level of the market".

After the sell off – which has seen European markets open lower this morning, and yesterday saw US indexes retreat from record levels – the legendary investor has stressed that "it is almost impossible to predict what a market will do in the short term. There are too many variables".