Introducing Glybera: The world's most expensive drug with a price tag of $1.4m 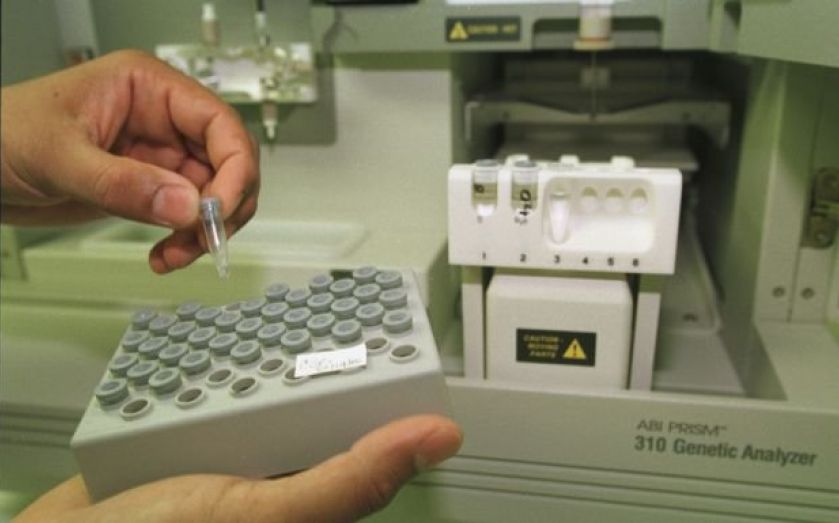 Glybera – the world's most expensive drug – has just been put on sale in Germany for $1m (£0.9m) per patient.
Produced by Dutch Biotech firm UniQure, it uses gene-editing to cure a rare genetic disease called Lipoprotein lipase deficiency (LPLD), where a person's blood becomes clogged with fat.
The new medicine works by introducing a harmless, modified virus to the patient's bloodstream. In its DNA, the virus contains a corrective gene, which is introduced into the recipient's cells.
It was officially approved for use in Europe two years ago, but the launch was delayed until now so that follow-up data on the drug's benefits could be collected.
Initially it will go on sale in Germany, with commercial treatments expected to begin in the first half of 2015.  But there are also plans to sell it in the US by 2018.
It is the first ever gene therapy drug to be produced by the Western world. In China, there is one gene-editing anti-cancer drug on the market but it has not yet been rolled out to other countries. The price of the drug will undoubtedly be watched closely as a benchmark for future gene therapies.
The cost of Glybera was decided by Chiesi – UniQure's marketing partner based in Italy. Although it might sound excessive, the company argues it is cost effective. Only 150 to 200 people across Europe will be eligible to receive the treatment, and it provides a permanent cure for them.
UniQure's latest innovation impressed investors, with shares in the NASDAQ-listed soaring by 18.6 per cent to $14.82 following the news.
The company's competitors include Spark Therapeutics and Bluebird Bio, the latter of which develops drugs for neurological and blood disorders.
Both UniQure and Bluebird Bio performed well during their Nasdaq IPOs over the past 18 months, indicating an increasing investor interest in the field.
Share:
Tags: NULL