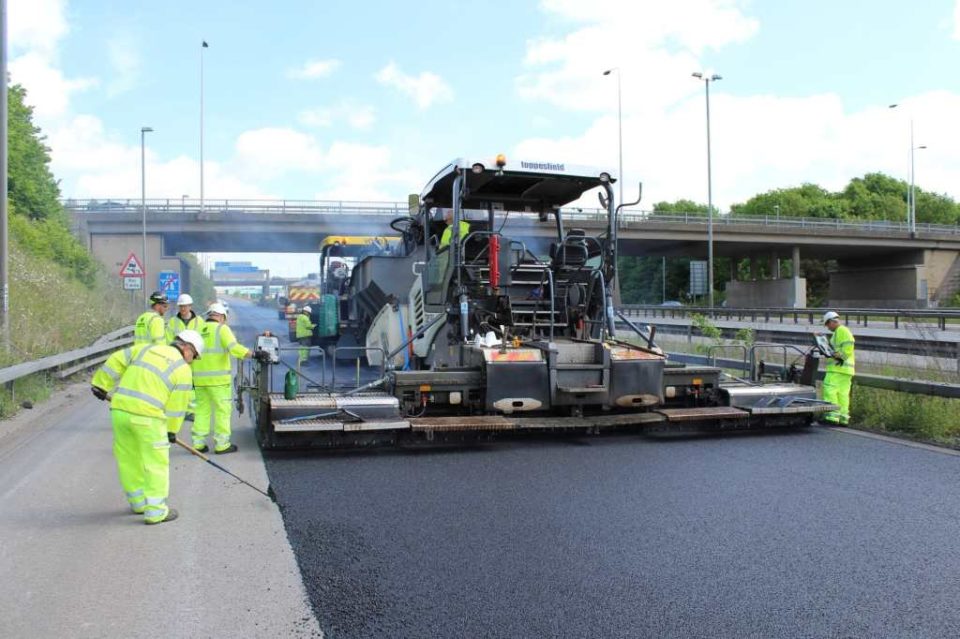 Morris, who was previously finance boss at drilling contractor Seadrill, will join the outsourcer on 1 September.

Last year, he helped the firm through a major restructuring to keep the driller afloat.

Seadrill, once the world’s largest offshore driller by market value, filed for bankruptcy protection with liabilities of more than $10bn (£8bn) in 2017 after a sharp drop in oil prices in 2014 cut demand for rigs.

Morris will join Interserve, a former FTSE 250 firm which is a major government contractor. Interserve delisted after it went into administration in March. This came after shareholders rejected a plan designed to save it from £630m debt.

It has said it continues to operate on a “business as usual” basis after the outsourcer’s lenders bought up its debt.

The firm’s previous finance chief, Mark Whiteling, announced he would quit the contractor weeks after it filed for administration. He will leave the firm in October after handing over to Morris.

Interserve employs around 39,000 people in Britain, and turned over £2.9bn last year. Around 70 per cent of its work comes from the public sector.

Morris will take the reigns as the firm attempts to turn its fortunes around and return to profitability. Last year it slumped to a £111.3m loss.

Interserve chief executive Debbie White said: “It is a pleasure to welcome Mark to Interserve. His significant experience will be a valuable addition to the company’s leadership team.

“I very much look forward to working with him. I would like to thank Mark Whiteling for his significant contribution to Interserve during a challenging period in its history.”

Morris is a 28-year veteran of blue-chip aerospace engineer Rolls-Royce, where he was also CFO. White will hope he can lead the Interserve turnaround.

He said: “I am delighted to be joining Interserve at such an important time.

“I look forward to working with Debbie and the team to support the great work they are doing to best position Interserve with its clients and deliver the transformation of the group.”