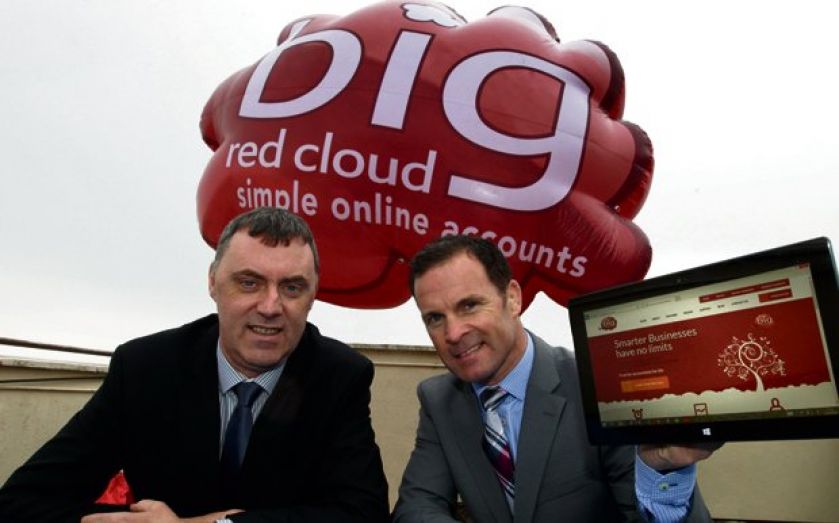 IRISH tech firm Big Red Cloud, a provider of online accounting software, will today announce its plan to raise €5m (£4.1m) from a London float that will test investor’s appetites in a sector that has been hammered in recent weeks by fears of a valuation bubble.

Despite jitters in the sector that have sent firms like online fridge seller AO World tumbling over 30 per cent in the last few months, Big Red Cloud yesterday said it remained confident in the listing later in May.

“Within the sector we look after a particular area. The nervousness around firms like Just Eat and AO hasn’t affected our cloud rivals like Xero. Its share price has remained strong as I think investors know that there’s proven demand for our services,” Big Red Cloud’s chief executive Marc O’Dwyer told City A.M.

Big Red Cloud is expected to reach a valuation of around €20m when it lists on London’s Alternative Investment Market and the Enterprise Securities Market of the Irish Stock Exchange.

“Our whole direction is moving into the cloud. At the moment our customer base is around 50 per cent cloud and 50 per cent traditional software, but we’re moving all our customers over to cloud subscriptions,” said O’Dwyer. He said Big Red’s subscription cloud business has seen far higher levels of customer retention and recurring revenues, with 1,982 firms using the products.

Big Red Cloud saw revenues increase six per cent to €1.28m last year due to the growth of its cloud subscription numbers. The group turned a profit of €72,000.

O’Dwyer said the majority of the funds raised will be spent on marketing efforts as Big Red looks to grow its subscription base beyond Ireland and into Britain and in other English speaking countries.

2 After advising Alternative Investment Market-listed firms at Morgan Grenfell, Cook worked as deputy head of corporate finance at Teather & Greenwood between 1998 and 2002.

Also advising…
The team at Charles Stanley Securities, which also includes Karri Vuori and James Greenwood, is acting as nominated adviser, Irish ESM adviser and broker for Big Red Cloud. Powerscourt is handling PR for the tech firm with a team including Juliet Clarke, Simon Compton and Andy Parnis.