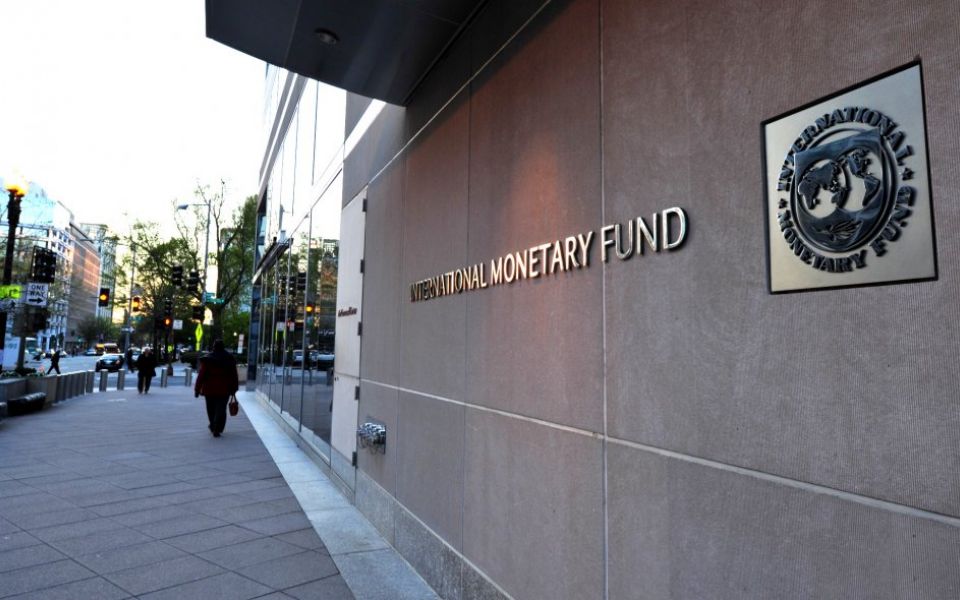 The International Monetary Fund (IMF) today cautioned against a “race to the bottom” on financial deregulation as it warned that regulators risk “fighting the last war” in the face of technological change.

The Washington-based body said that “reform fatigue” could pose a risk to financial stability if regulation of systemically important institutions is reversed, in a report on the global financial system published today.

The report said: “A rollback of reforms could spawn opportunities for regulatory arbitrage and lead to a race to the bottom in regulation and supervision.

“This could make the global financial system less safe and could jeopardize financial stability.”

The global financial crisis, which is generally considered to have started in earnest just over a decade ago with the failure of the Lehman Brothers investment bank, spurred regulators across the world into a series of interventions to shore up the system, including forcing banks to hold more capital and imposing stricter regulations on liquidity.

The crisis also prompted a turn towards international regulation, through the Basel Committee and bodies such as a the Financial Stability Board, headed by Bank of England governor Mark Carney.

In a blog post accompanying the report, senior IMF officials Claudio Raddatz, Adolfo Barajas, and James P. Walsh said that regulators should redouble their efforts on international cooperation, in spite of calls notably in the USA from the administration of US President Donald Trump for looser regulation.

While the officials judged the financial system to be safer thanks to post-crisis regulation, the officials added that authorities “lack sufficient powers and tools to rein in excessive buildup of leverage and mismatches in non-financial corporations and households” in some jurisdictions.

The IMF also warned against “complacency” among regulators, with a risk of “fighting the last war” and ignoring the increasing risks becoming more evident among shadow bank lenders and those posed by new and rapidly changing technology.

Regulators “must remember that risk tends to rise during good times, and that it migrates to new, unexpected corners of the financial system,” the blog said.