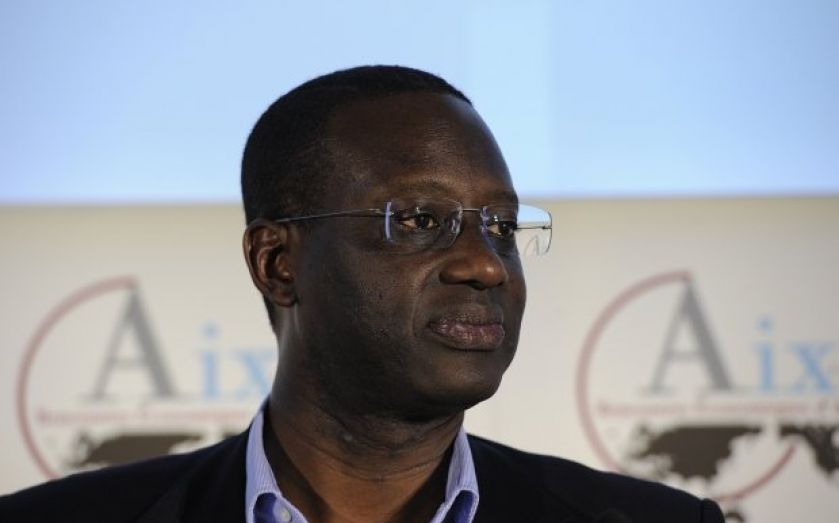 SIX CITY insurers have today announced a major investment into UK infrastructure projects, committing £25bn over the next five years.

The money, which does not include finance for existing schemes, signals a commitment to new large-scale projects, following the successful negotiation of changes to EU insurance regulation that had been holding back investment.

Changes to the Solvency II directive, lobbied for by government and the Association of British Insurers (ABI), mean insurers now have to hold less capital against liabilities, making infrastructure investments less risky.

“This initiative will help achieve sustainable economic growth” said Tidjane Thiam, chief executive of Prudential, adding that the insurer is already a major player in the infrastructure market with £40bn invested. Mark Wilson, the chief executive of Aviva, said the move would boost the UK economy, adding: “We’re ready, willing and able to play our part.” Standard Life, Friends Life, Scottish Widows and Legal & General are also involved in the investment.

The announcement by insurers comes as chief secretary to the Treasury Danny Alexander unveiled a new national infrastructure plan, containing £375bn of schemes financed by government and private investment.

Speaking at the Institution of Civil Engineers in London this morning, Alexander will welcome the investment from insurers. “This is great news for the people of the UK because after years of neglect, the UK’s energy, road, rail, flood defence, communications and water infrastructure needs renewal,” he will say.

“It will boost the UK economy creating jobs and making it easier to do business. You name it, we’re building it right now.”

Among a list of announcements made by the Treasury today is news that Hitachi and Horizon will sign an agreement with the government to finance a new nuclear power station at Wylfa in north Wales, and a £1bn guarantee to extend the Northern Line extension to Battersea. A plan for ministers to move to sell the UK’s share in Eurostar was also announced.

Labour’s shadow chief secretary to the Treasury, Chris Leslie, warned that the announcement would do little to boost the economy, adding: “Scheme after scheme has been announced to great fanfare but then little actually delivered.”

But a spokesman for the Prime Minister pushed back, citing Crossrail and the completion of over 30 road programmes since the 2010 spending review as evidence of successful investment.

“We are getting on and building and delivering very important infrastructure projects,” he said, adding: “Do we need to keep going? Yes we do.”

Speaking during his trip to China yesterday the Prime Minister gave reporters a preview of what to expect from tomorrow’s Autumn Statement.

He warned that tax cuts for middleearners could only come once the deficit has been significantly reduced. “I know that the first duty of government is to safeguard our economy and your economy isn’t safeguarded properly until you deal with your deficit,” he said. Cameron added that he has a “very, very strong relationship with the chancellor,” telling reporters: “We work together hand in glove.”