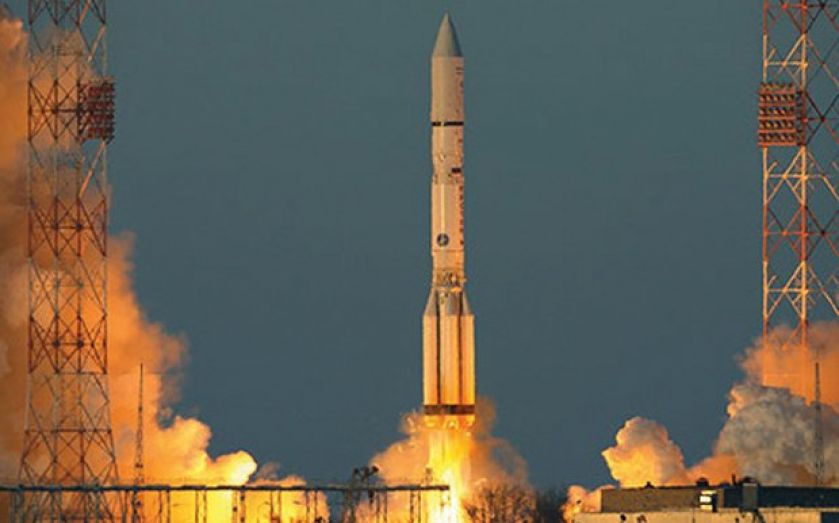 The Global Xpress (GX) satellite is the second of what will eventually be four satellites making a $1.6bn (£1.1bn) network to provide mobile broadband to users on land, sea and air around the world.

Shares in the group rose 1.92 per cent during trading yesterday to close up at 850p in London.

“Our first GX satellite entered commercial service in July 2014 and has since been delivering an excellent service to our customers in Europe, the Middle East, Africa and Asia,” said chief executive Rupert Pearce.

“With Inmarsat-5 F3 expected for launch by Proton in the coming months, we are on schedule to achieve full global coverage early in the second half of 2015.”

Berenberg analyst Robert Berg maintained the bank’s hold recommendation on Inmarsat, but said: “Given that there are still some satellites in the queue before the next Global Xpress launch, we believe that material risks remain.”