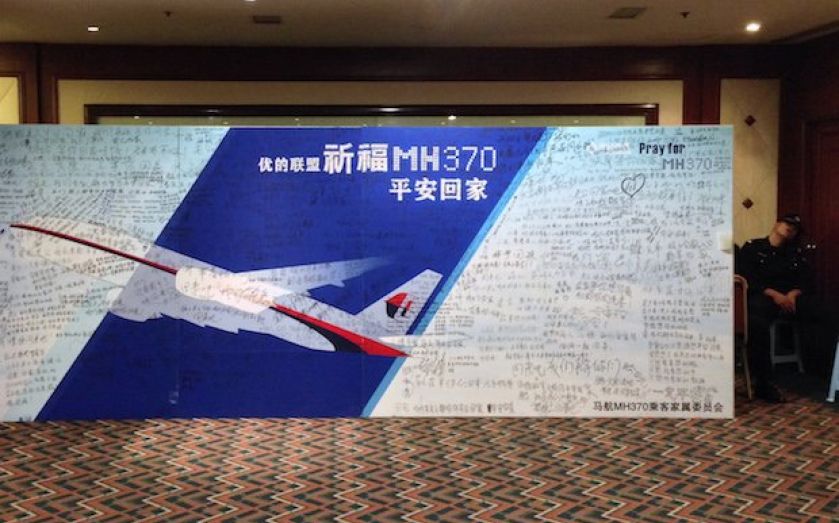 The British company whose satellites helped to narrow the search for the missing flight MH370 has today offered free satellite tracking for every one of the world’s 11,000 long-haul passenger planes.

Inmarsat’s announcement comes after the disappearance of the Malaysia Airlines flight on 8 March.

The industry is toughening up on aircraft tracking following the disappearance of the plane, which avoided detection for several days after its communication equipment was turned off.

The plane was eventually tracked by an empty “ping” signal that bounced off an Inmarsat satellite. The airline had not paid to use the full tracking service and so the signal was not immediately noticed – a problem that the London-listed firm hopes to avoid in future.
Inmarsat says “virtually 100 per cent of the world’s long haul commercial fleet” is already equipped to use the tracking service. It is not clear how many carriers previously paid to use the satellite data or how many will sign up.
The International Civil Aviation Organization is today hosting a conference in Montreal on tightening rules for in-flight tracking to try and avoid losing a plane for days at a time, creating the sort of uncertainty that continues to surround MH370.
The search area has been narrowed to 314 square kilometres in the Indian Ocean, around 1,000 miles north west of Perth, where a signal was picked up a month ago that could have emanated from the Boeing 777's black box.