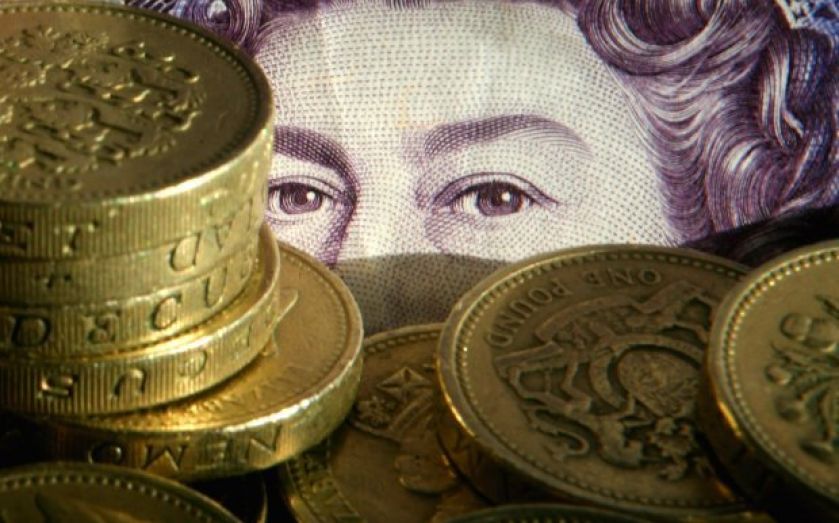 Inflation has dropped sharply in May, according to the latest estimates from the Office for National Statistics.

Headline annual consumer price inflation (CPI) has dropped to 1.5 per cent, a much lower increase in the price level than had been forecast.

That's the lowest CPI reading for nearly five years, and well below the Bank of England's target of two per cent.

Analysts had expected inflation to soften slightly, from 1.8 per cent to 1.7 per cent.

Daiwa Capital Markets' Robert Kuenzel says that inflation was expected to ease on the back of calendar effects, as the timing of Easter was held responsible for April's high reading. Nicknamed the "Easter effect", seasonal items saw headline inflation at a higher level than we would usually expect.

Jeremy Cook, chief economist at World First, says that "the real lack of inflationary pressures has become the hallmark of developed nation recoveries in the past 12 months". Lower inflation prints are becoming the norm, while in the Eurozone fears of outright deflation have prompted the central bank into action. Yet the European Central Bank's policy remains the tightest of any central bank in the G10.

Kuenzel says that there are "certainly as yet few signs of a stirring of underlying inflationary pressures". Despite choosing to make his first hawkish comments in the job last week, Bank governor Mark Carney kept stress on the assessment that spare capacity remains in the labour market. 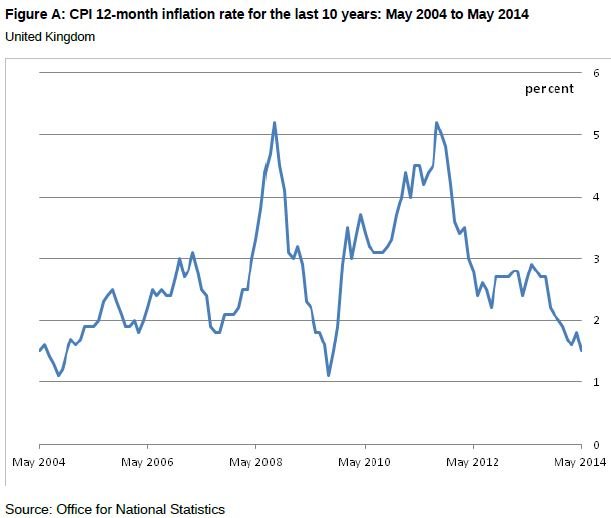