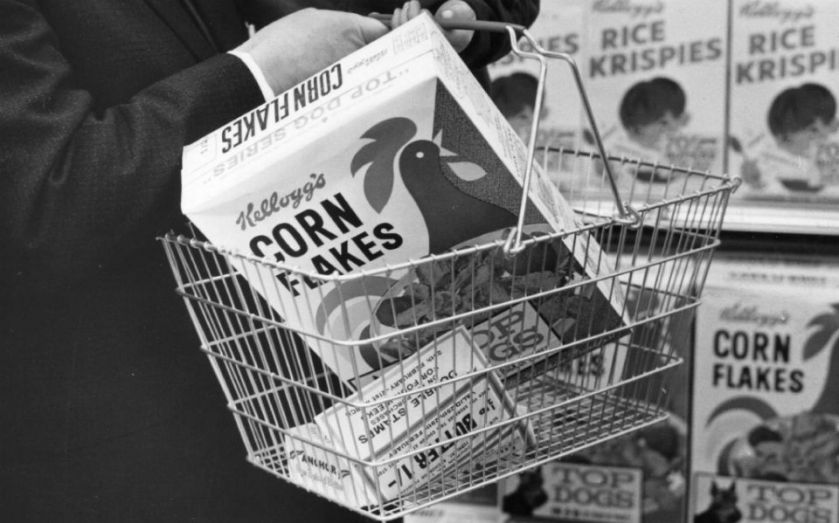 Nightclub entry fees have been dropped from the official measure of prices in the UK, the ONS basket of goods, while our love affair with leggings and nail varnish have gained access to the list. (Find out what else was dropped and the latest items added here.)

The yearly review is a barometer of changing tastes and habits, and has looked very different over the years – from the mangle to movie streaming.

We finally felt the Breaking Bad effect last year. The TV series must have become a water cooler conversation moment at the Office for National Statistics HQ, making it into the basket of goods – a sign that Britain had firmly jumped on the box set bandwagon.

We’d already moved on to video streaming from downloading ringtones (most likely on a Nokia, let's be honest) just a few short years before. Ringtone and wallpaper downloads were taken out of the basket of goods in 2011 after a brief spell there through the noughties.

Back in 2012, even the ONS were hit by Twilight fever, when teenage fiction books made the basket and it was also the same year we waved goodbye to developing film prints from cameras. Because, you know, digital.

When the basket of goods, as we know it today, was first created in 1947, things were quite different.

Wild rabbit, ox liver, herrings and mutton were the meat du jour. Ready meals, not making their pre-packaged debut until the 1980s, didn't even exist. 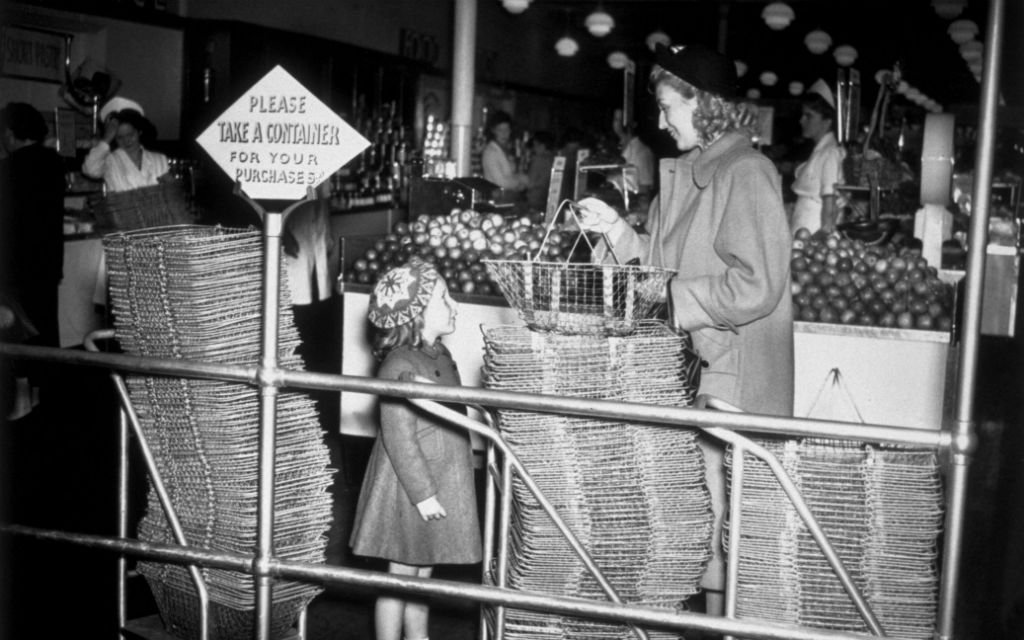 There are at least five items from that 1947 shopping bag which have endured – in some form at least. Eggs, tea, bread, cigarettes and milk are still pretty much the same as they were back then.

The humble teabag only joined the shopping list in 1980 however. Previously, it was just loose leaf tea which eventually met its demise in the basket of 2001. There was no room for loose leaf tea in the new millennium apparently.

A major item in the shopping basket of the 1940s was the mangle, an item for drying clothes before there was a washing machine in every home, but that soon changed as the swinging sixties kicked off. 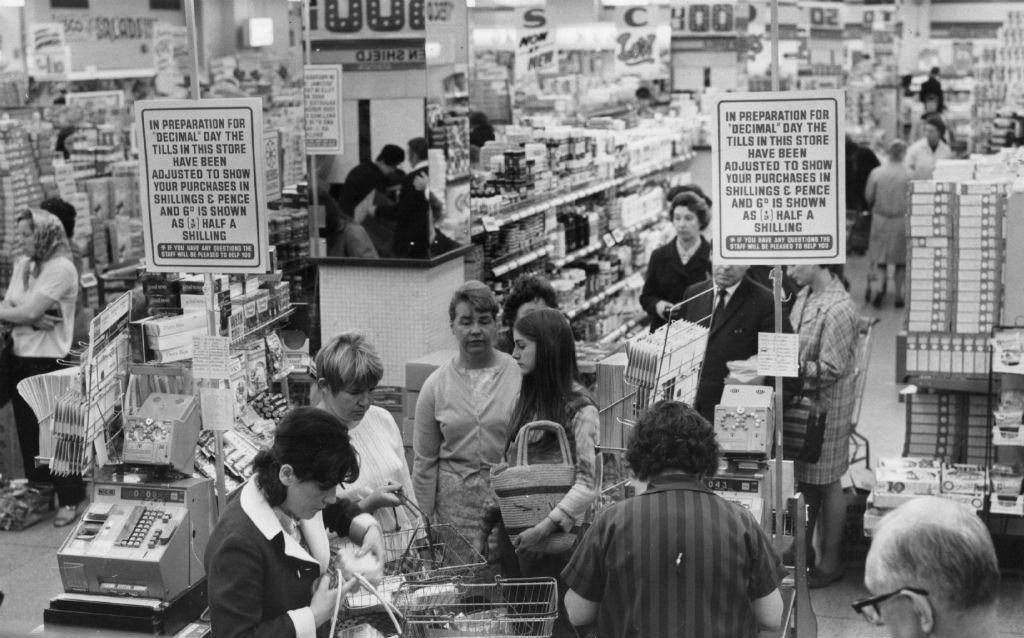 That decade also brought the addition of frozen chicken and sliced white bread as convenience food began to fill up shoppers cupboards.

The 1970s brought dried mashed potato- in no small part thanks to the iconic Smash aliens.

But by the time we reached the end of the 1980s, we had waved bye-bye to it, along with condensed milk, to make way for those ready meals and dry roasted peanuts.

That classic pub snack was joined by the pairing of canned lager in mid-Britpop 1996.

In came satellite and TV subscriptions (replaced as a single product by “bundled communication” by 2012.), leggings and foreign holidays in the same decade.

The noughties brought with it university tuition fees, internet subscriptions, gym memberships and fruit smoothies, but out went the microwave, CD single and the wine box.

Now we have Netflix (other streaming services are available) in the bag, what can we expect to see added to the shopping basket in the annual update, announced this week?

Ride sharing apps perhaps? This has been an Uber-filled year after all. Will the ONS swap in Kale for sprouts? Will the rise of the dairy-free push Soya milk in there? Maybe the selfie stick will make the shopping basket? (Let’s hope not).