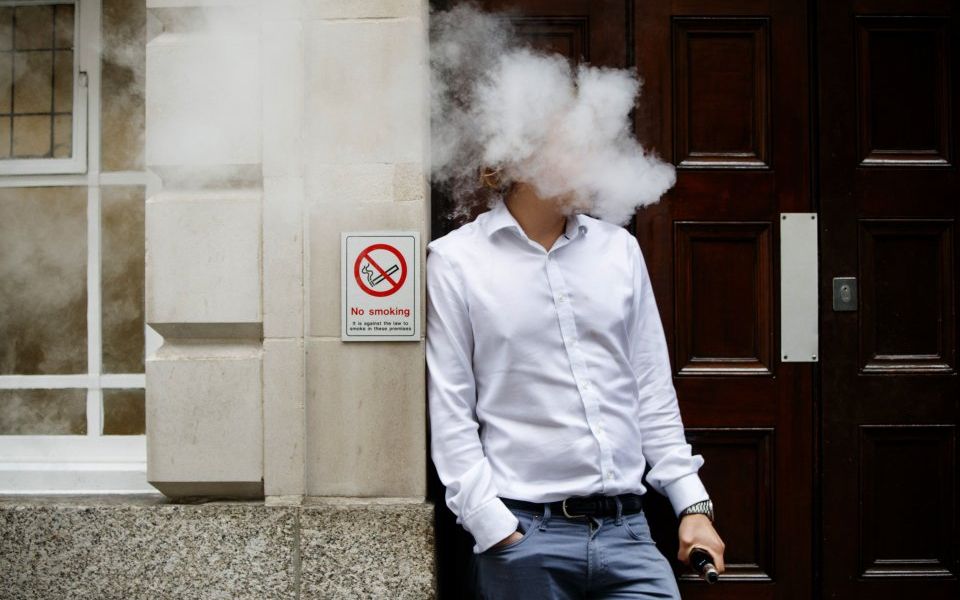 An international coalition of vaping industry groups has called on the World Health Organisation (WHO) to reform its stance on vaping regulation.

Vaping advocacy groups from sixteen countries have called on the public health agency to reverse its stance that members states could ban vaping products outright as part of a tobacco control plan.

Lead by the UK Vaping Industry Association (UKVIA), the group is demanding the WHO aligns its guidance with states such as the UK and New Zealand, which advocate smokers switching to vaping to wean smokers off conventional tobacco products, as part of harm-reduction policy.

The WHO’s tobacco control group will meet in early October to explore international guidance on electronic nicotine delivery systems (ENDS) – of which e-cigarettes are the most common example.

Lizi Jenkins, a member of the UKVIA, said: “We and our international co-signatories are proud to stand up for vaping as a route for smokers seeking a less harmful alternative. We are keen to work with the UK delegation and the WHO to ensure that its policy decisions at the Geneva congress reflect the evidence and good common sense.” 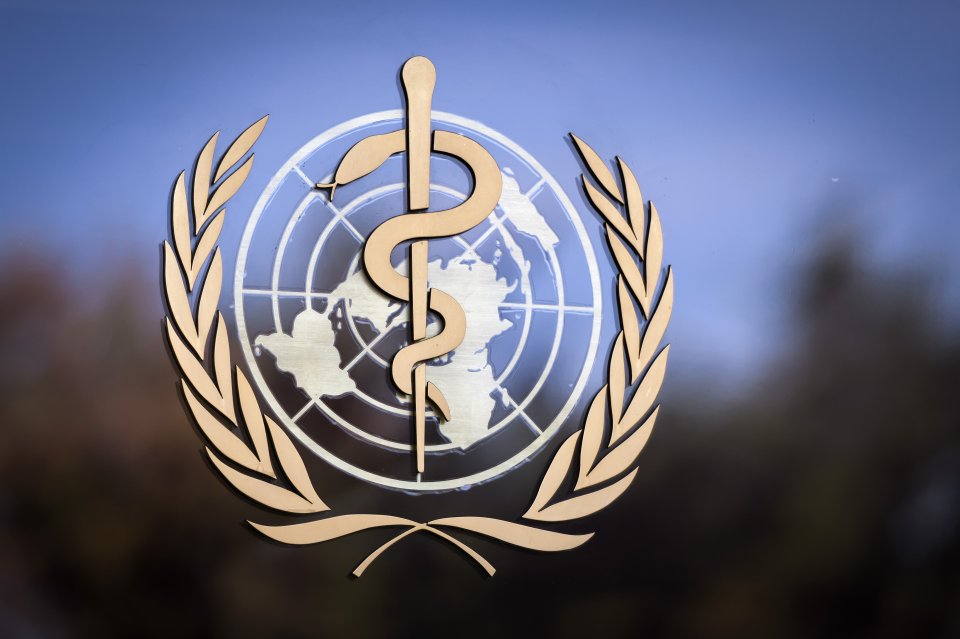 The WHO is headquartered in Geneva, Switzerland (Source: Getty)

UKVIA pointed to claims made by Public Health England that that e-cigarettes are likely to be 95 per cent less harmful than normal cigarettes – based on methodology which medical journal The Lancet labelled as “extraordinarily flimsy”, and the British Medical Journal also criticised.

The group also criticised WHO’s transparency, saying its messaging was “not only detrimental to public health, but unaccountable, least of all to the consumers whose taxes fund but do not appear to influence its policies”. The UK is one of the WHO’s biggest donors.

The WHO has taken what it describes as a “cautious” stance on e-cigarettes, saying it will take decades to properly study their effects, but warning about the addictive potential of nicotine.

Read more: Imperial Tobacco expects vaping to be profitable by next year

A spokesperson for WHO said: “WHO’s position is informed by scientific evidence, other evidence and the experience of other Parties. WHO follows the precautionary principle and recommends that policies related to ENDS should achieve four broad objectives.”

“The existing body of scientific evidence regarding the effectiveness of ENDS as a smoking cessation aid is scant and of low certainty. Although ENDS can be an effective cessation tool for some smokers under some circumstances, the products may have the opposite effect on other smokers, under a different set of circumstances,” they added.