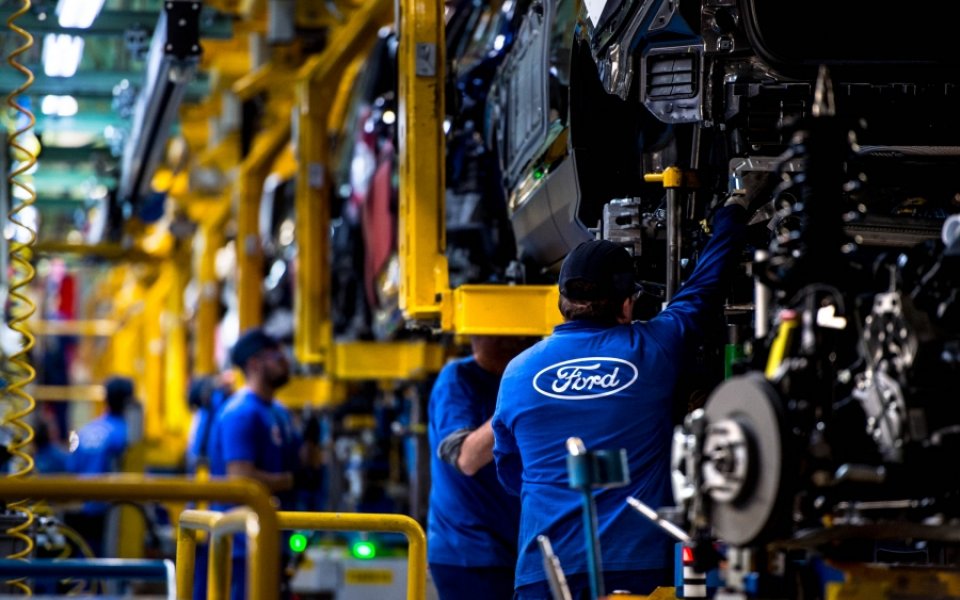 Industrial production has jumped in Spain as its economy continues with its recovery, but it has dipped in France, raising further growth concerns for the Eurozone’s second biggest economy after it stalled in the three months to June.

Production in Spain climbed 0.6 per cent in July and is now 5.2 per cent greater than it was in the same month last year, according to figures released this morning by INE, Spain’s statistical office.

But the outlook for industrial production, and perhaps the economy as a whole, was not as rosy.

Meanwhile, a survey of manufacturers compiled by Markit suggested that growth in manufacturing output – which accounts for the majority of industrial production – moderated over summer.

French industrial production suffered a shock summer drop, contracting 0.8 per cent in July compared with June, leaving it down 0.8 per cent on the year, figures released by Insee showed this morning. Most economists had expected growth.

“Today’s figures are the first hard data available for the third quarter, and they are disappointing given that latest manufacturing surveys pointed to a levelling-off of production growth to healthier levels compared to those recorded during late spring,” said economist Tullia Bucco from UniCredit.

But unlike Spain, which is still playing catch-up after the financial crisis, the outlook for French industrial production is brighter.

“Nevertheless, businesses’ recent optimism about production prospects, as reported by surveys, leave us confident that a rebound in manufacturing activity will materialize in the remainder of the quarter.”