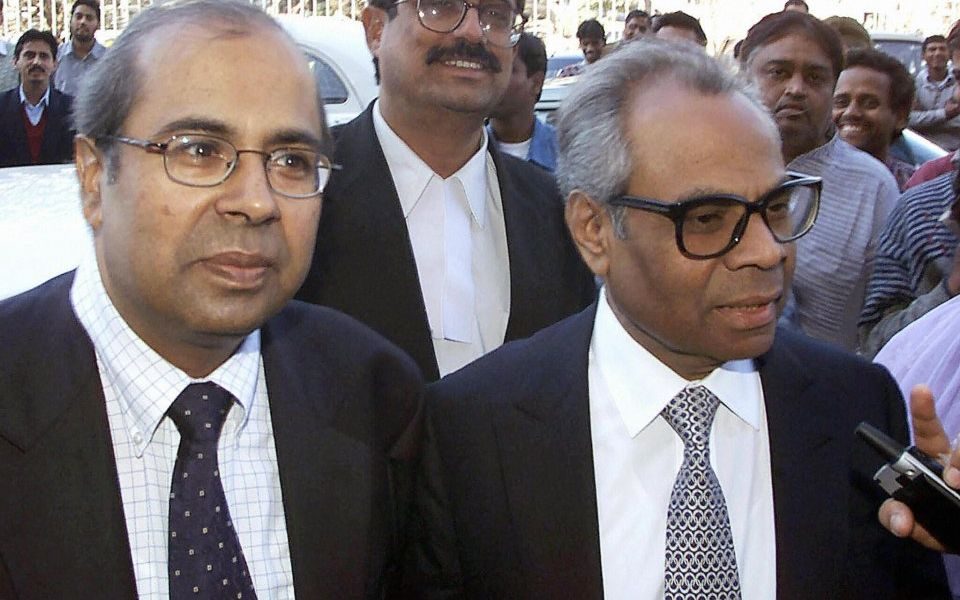 Britain’s 1,000 richest people have again had their respective fortunes stacked against each other to determine the most wealthy person in the country, in the 2019 Sunday Times Rich List.

This year it was bad news for Jim Ratcliffe, owner of chemicals giant Ineos, who dropped to third place after topping last year’s list, while the billionaire Hunduja brothers were named the richest people in the UK for a third time. Their wealth came to £22bn this year.

Sri and Gopi Hinduja, whose Hinduja Group turned over nearly £40bn last year, saw an increase of £1.36bn in their wealth, meaning they lead a record 151 billionaires in the list, six more than last time around.

Hinduja Group has stakes in IT, energy, media, oil and gas, banking, healthcare and property, with the four brothers, Sri, 83, Gopi, 79, Prakash, 73 and Ashok, 68, controlling more than 50 companies.

But Ratcliffe’s Ineos endured a fall in profits this year, down to €2.28bn from €2.53bn the previous year, decreasing his net worth to £2.9bn. In total, Ratcliffe’s wealth came to £18.15bn this year. Ratcliffe drew ire from many when he announced a move to Monaco this year, a relocation that could save up to £4bn of tax.

Brexit-supporting inventor James Dyson made up ground, climbing to fifth in the rankings, while Roman Abramovic, the controversial owner of Chelsea Football Club who maintains strong links to London despite losing his UK visa, fell from fifth to ninth.

Robert Watts, compiler of the list, said: “On the face of it this looks like a bumper year for the super-rich, with record wealth, more billionaires and the entry level rising to £120m. But many of the rich are nursing big losses after a year of turbulence on the stock market and political deadlock in Westminster.”

Philip Green, who has been embroiled in harassment and bullying scandals for months, is no longer listed as a billionaire on the list, which said his high fashion empire Arcadia Group was “worthless”.