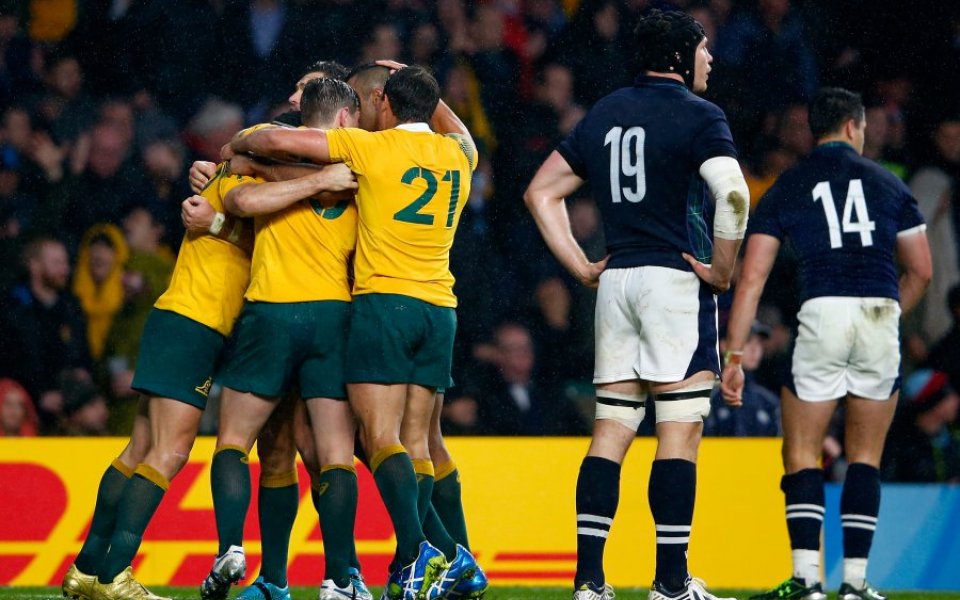 Sports fans are leaving it later and later before deciding to snap up last minute tickets from secondary ticketing site StubHub.

The site has seen orders made within the last 72 hours before an event increase by nearly a third in just two years – from 12.6 per cent in 2013 to 16.9 per cent so far this year.

Just over a quarter of all "last minute" tickets are made on Fridays when consumers plan their weekends.

Secondary ticketing sites such as StubHub and Viagogo allow people to sell tickets to events they no longer want – and fans who missed out on tickets through official channels to secure their attendance.

Tickets are priced by demand meaning that while some events offer fans the chance to grab a bargain – others see the cost of going spiral.

A government review of consumer protection measures in the secondary ticketing market will announce its findings next May.

This year's Rugby World Cup, which made headlines for the spiralling costs of tickets, was StubHub's most popular event as the hosts' early exit freed up a number of tickets for fans of more successful sides.

Around six per cent of all tickets were sold at the "last minute" for the tournament, with Scotland's dramatic loss at the death to Australia the most popular for late orders.

StubHub's International general manager Estanis Martin de Nicolas commented: "Increasingly we're seeing fans making last minute decisions when it comes to the events the attended and this year's Rugby World Cup was no exception. Team performance has taken centre stage with fans buying and selling at the last minute depending on their team's success.

"Regardless of the event, last minute living is with us to stay."