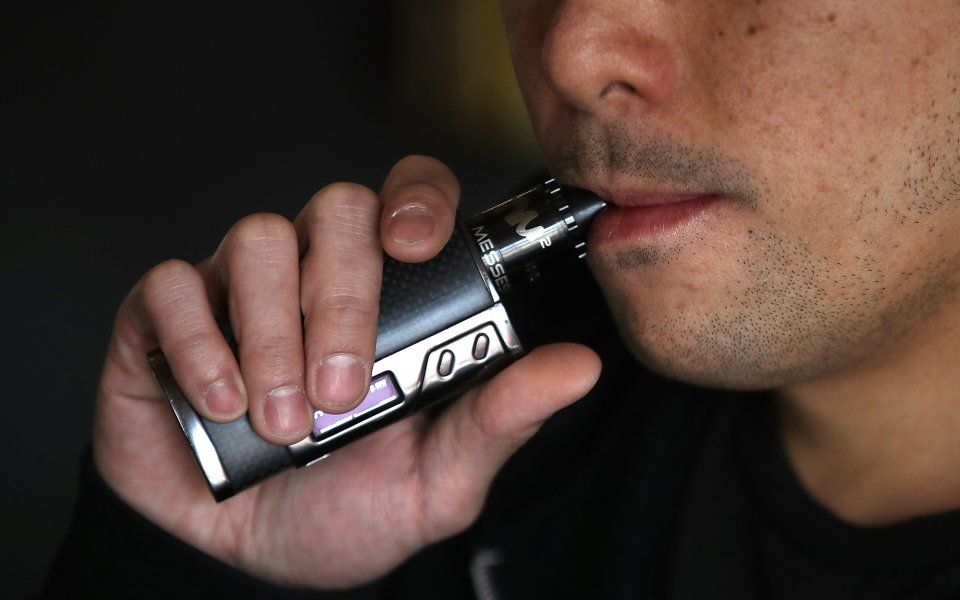 Imperial Brands is set to launch a tobacco-infused e-cigarette in the first half of 2019 in an attempt to reach new customers as it predicts its vaping segment will be profitable by next year.

The company will make further inroads into the vaping sector by launching Nixx to add to its signature e-cigarette Myblu, and Pulze, a tobacco heating device due to be launched next year.

Nixx will use the same pod-based technology as Myblu. Disposable pods filled with vaping liquid are removed from the e-cigarette and replaced with new ones after each use.

A company spokesperson told City AM: “It is about listening to consumers and making sure we have a range of options out there. We are committed to the vaping category.”

Nixx was announced at the company’s capital markets event in London focused on its next generation products (NGP) business, which includes vapour.

Imperial said it can deliver a business area to shareholders that is light on assets and high on returns.

The company estimates there are 36m vapers globally, with 16m in Europe. It highlights the healthier habit of vaping compared to smoking as one of the reasons the market is growing.

It is targeting between 35 per cent and 150 per cent growth over the next three years for NGPs, to around £1.5bn in 2020. It also believes NGPs will start contributing to profitability by the end of the next financial year.

Myblu has reported growth in sales, and increasing rates of pod repurchase. Imperial aims to roll Myblu out to more than 20 markets in 2019, reaching 4m smokers.

“Tobacco will be our core business for many years to come, generating the funds to invest in NGP," Imperial said. "But over time that balance will shift and you will see NGP making a material and sustainable contribution to our financial delivery, as we accelerate the transition of smokers to something better.”