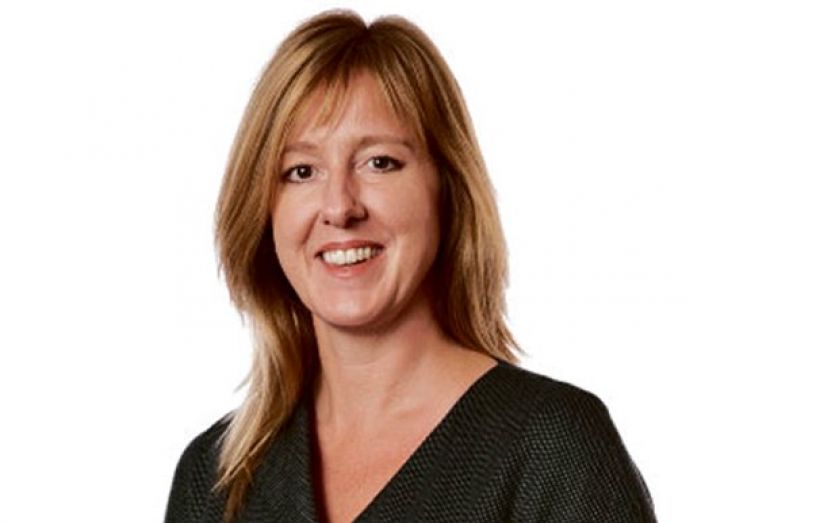 Imperial Tobacco yesterday reported a drop in its revenues for the year ending 30 September, with the company hurt by its attempt to reduce its debt pile along with falling sales in volatile markets.

However, the results were broadly on par with City expectations, and investors reacted positively. Shares closed more than four per cent higher yesterday.

An Imperial Tobacco spokesperson said revenues had been particularly stunted by flagging sales in its major Russian and Middle Eastern markets,

The Bristol-headquartered firm did however make headway in reducing in debts, with its adjusted net debt falling by 11 per cent – just under £1bn — to £8.14bn.

Imperial also delivered a 10 per cent dividend boost to its shareholders.

“Trading conditions remain tough in many territories but the actions we’ve taken to enhance the quality and sustainability of the business have put us in a stronger position to drive growth and create sustainable value for our shareholders.”