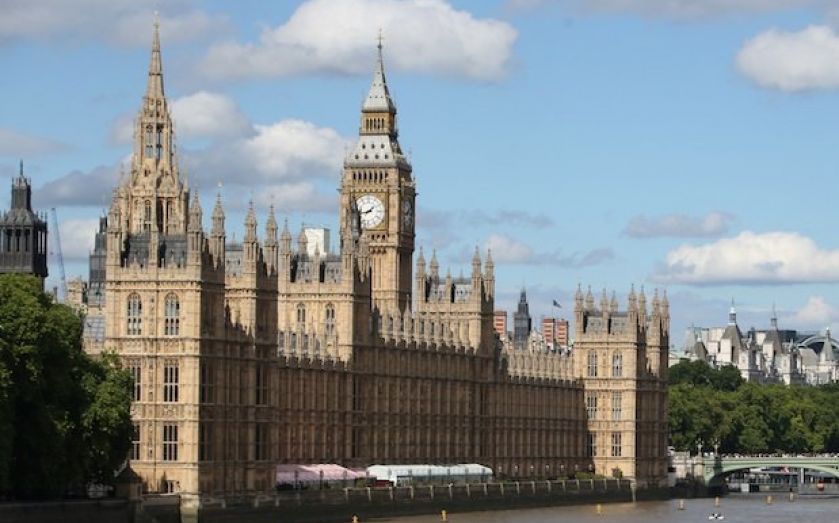 THE PHRASE “papers, please” once conjured up the image of a totalitarian dystopia, where anyone might rat out their neighbour to the government. Britons have always been allergic to this informant culture – a hallmark of the unlimited state. But “papers, please” could soon become government policy. Whatever your perspective on migration, the Immigration Bill currently being debated in Parliament would turn thousands of private citizens into state agents, forced to report anyone they suspect of being an illegal immigrant. Almost every provision in the Bill will deputise some group of British citizens in this way, and would subject others to invasions of privacy. Private landlords will have to run immigration checks on tenants, and will be at risk of prosecution if they fail to comply properly. The crackdown on “sham marriages” will expose more Britons to investigation. Marriage registrars are already required to report “suspicious” marriages to the state, but this Bill will double the period during which couples are under threat of being reported. Any Briton hoping to marry a non-EU citizen is open to investigation, and there will inevitably be mistakes that remove protections from legitimate couples. Firms will be more harshly fined for employing illegal immigrants. But this will also affect legal, legitimate immigrants, by raising the risk of employing them. Businesses are already bogged down by high taxes and employment regulations. The more burdens the government imposes on them, the harder things will be. Many of the procedural changes, supposedly to prevent abuse of the system, undermine the rule of law. The right to challenge deportation orders – for all but four of the 17 existing possible grounds for appeal – would be removed. Courts might be an inconvenience for the government, but they are a vital safeguard for our liberty. Further, health tourism is nothing like the problem the government is claiming. This week, it was reported that the NHS spends £2bn on treatment for temporary migrants in the UK. But most of this is on those, like students and temporary workers, who are already paying tax here. The cost of actual health tourism – people coming to the UK specifically to get health treatment – is estimated by the government to be £70m, or 0.06 per cent of the NHS’s annual budget. Enforcing tighter controls may seem attractive. But if the cost is greater than the amount of money it saves, it doesn’t make sense. Double charging immigrants who already pay tax for NHS care will discourage productive immigrants from moving to Britain. The idea that immigrants are a burden on the state is simply wrong: studies by the OECD, the Home Office and Oxford University’s Migration Observatory have all found that immigrants pay more in taxes than they use in services. If the government wants to reduce illegal immigration, it should make legal immigration easier. By extending “papers, please” to our homes, workplaces and hospitals, the Immigration Bill is more Stasiland than Surbiton. It should have no place in a free society. Sam Bowman is research director at the Adam Smith Institute.