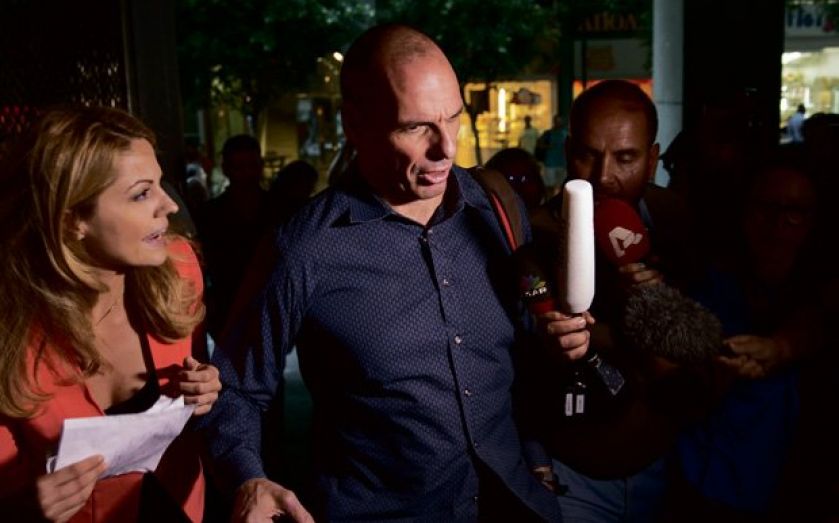 One of Greece’s official creditors has acknowledged that the country needs debt relief, but only due to the choices of its current leadership elected in January.

The International Monetary Fund (IMF) said yesterday that Greece would need more than €50bn (£36bn) in financing by the end of 2018, as well as a doubling in the length of time it has to pay its current loans back.

Yet one expert said that the IMF’s recommendation would be too much for rest of the Eurozone, Greece’s biggest creditor, to accept.

The IMF attributed the new need for financing to the decision of Greece’s government, led by Prime Minister Alexis Tsipras, to stop reforming in line with its old bailout programme.

“If the programme had been implemented as assumed, no further debt relief would have been needed,” the IMF said.

“Very significant changes in policies and in the outlook since early this year have resulted in a substantial increase in financing needs,” it added.

The IMF’s judgement is likely to impact any deal Greece attempts to draw up with its creditors after Sunday’s referendum.

Finance minister Yanis Varoufakis said he would resign if Greece votes in favour to the latest reform package drawn up by creditors.