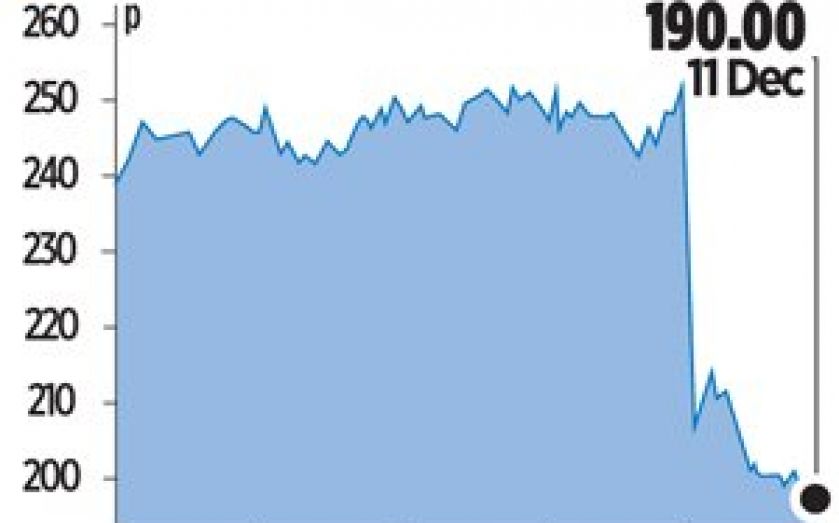 IMAGINATION Technologies said a slowdown at the top end of the smartphone market would hit the number of chips shipped with its graphics and video technology in the second half of the year, sending its shares down more than 20 per cent.

Its lower guidance, combined with disappointing first-half results, pushed Imagination’s shares down to 190p, their lowest in more than three years.

The FTSE 250 company said it expected its partners, which include Apple, to ship 580m to 630m units, excluding the MIPS technology that Imagination bought last year, down from a previous forecast of about £650m.

Chief executive Hossein Yassaie said growth in the smartphone market had come off the highs seen in recent years, resulting in a miss in revenue against consensus.

“It’s primarily a softness in the market in general, but specifically in the rate of progress in mobile markets,” he said. “But I don’t see these variations as a trend.”

Revenue, up 19 per cent to £85.2m for the six months to the end of October, fell about nine per cent short of an analyst consensus forecast of £93.3m.

Yassaie said the group was still on track to report licensing revenue of £38m to 43m for the year.