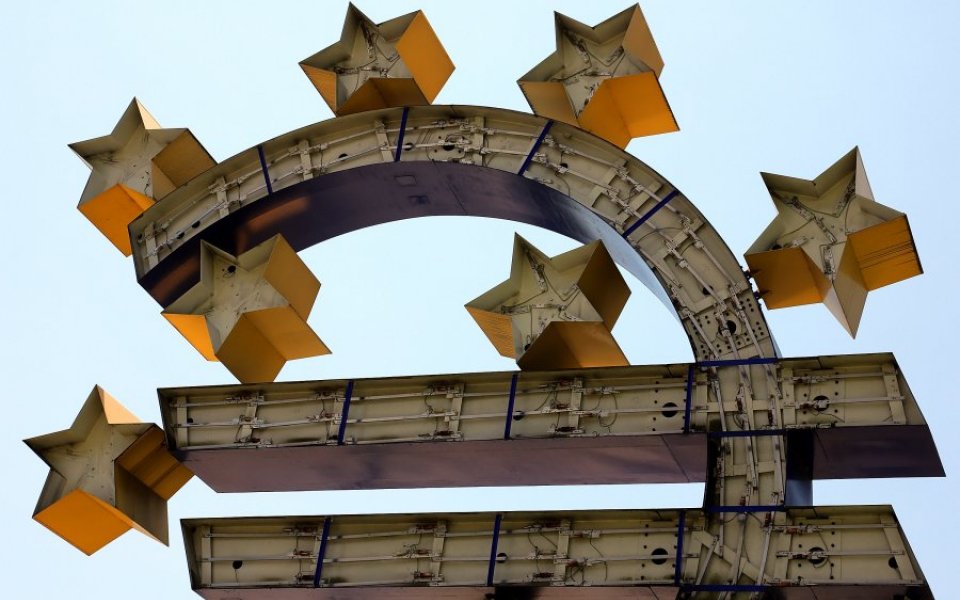 There is no doubt that the forthcoming referendum on Brexit is of the greatest political significance. For me, it is a choice between remaining in an increasingly dysfunctional EU, as it struggles with the migration crisis, ponders further Eurozone integration and worries about sluggish growth, or leaving and thus regaining control over our future. There are no prizes for guessing that I shall vote to leave.

There are, of course, many ramifications of Brexit. But trade with the EU, and its associated jobs, will surely be uppermost in many minds. After all, the EU is still Britain’s largest trading partner, even though it is declining in significance as EU growth lags the more dynamic parts of the globe. Any major disruption to Anglo-EU trade would, therefore, be damaging. But there is no convincing reason to believe that there would be a major disruption. Alas, there is much scaremongering on this point.

This week’s trade data were a timely reminder that we are a crucial market for EU exporters – £89bn of the total £125bn goods deficit for 2015 was with the EU, £31.6bn with Germany alone. For every £3-worth of exports to the EU, Britain imported £5-worth from the EU. It is quite simply inconceivable that any German car exporter or French wine exporter would wish to see any impediments to their trade with Britain.

Trade would continue under World Trade Organization rules if Britain left the EU; it would be the default position. In the absence of any trade agreement with the EU, we would then be subject to the EU’s Common External Tariff (CET) on goods – there are no tariffs on services, and EU exporters would be subject to any reciprocal tariffs we imposed. Granted, the average CET is now very low, but cars, for example, are subject to tariffs of nearly 10 per cent. A trade agreement would be in our commercial interests and, given their surplus, in the interests of our EU partners. It would surely be forthcoming. Moreover, there would be minimal disruption to our EU trade after Brexit and, therefore, a minimal short-term economic impact.

There are two key articles in the Lisbon Treaty that favour a successful trade agreement. Article 8 talks about “a special relationship with neighbouring countries, aiming to establish an area of prosperity and good neighbourliness”. Article 50 concerns a Member State’s withdrawal. It specifies that the EU “shall negotiate and conclude an agreement… taking account of the framework for its future relationship with the Union”. In other words, the Lisbon Treaty outlines both the “mood music” and the mechanism of withdrawal. It would surely be honoured.

Looking ahead, Brexit would enable a major competitiveness boost to the British economy. First, we could repeal or amend those regulations associated with the Single Market which businesses find most irksome. Social and employment legislation and unhelpful financial regulations (on bankers’ bonuses, for example) spring to mind rather than those product regulations necessary for trade (which in any case tend to be agreed internationally). For this reason, attempts to remain within the Single Market by reapplying for European Economic Area (EEA) membership on Brexit (the “Norwegian option”) strikes me as totally misplaced. For many businesses, the Single Market brings more costs than benefits. And a decade ago Gunter Verheugen (then EU commissioner for enterprise and industry) released data on compliance costs which implied that the costs of the Single Market could outweigh the benefits by a ratio of at least two-to-one.

The Single Market still tends to be perceived in the UK as a free trade area, with regulations added as a rather tiresome afterthought. But this is to profoundly misunderstand the Single Market, which was designed to be a harmonised (regulated) market from its inception. Regulation is in the Single Market’s DNA, and we would be better off without it.

Second, we could negotiate our own trade deals, on purely commercial grounds, with those countries with which the EU has yet to conclude any agreement, including the US, India, China, Japan, Australia and New Zealand. The necessary realignment of trade from the EU to the world’s more buoyant growth areas, already occurring, would be given a boost. Membership of the EU’s Customs Union precludes any such negotiations.

Third, we could agree a more pro-business immigration policy which does not discriminate between EU and non-EU nationals. The current policy of the “freedom of movement of people”, a pillar of the Single Market, clearly favours EU nationals.

And finally, we would no longer be a major contributor to EU funds, a useful potential addition to the Treasury’s coffers. Our contribution for 2015-16 will be nearly £11bn, net of rebate and public sector receipts.

I am an optimist about Britain’s economic future. But I would be even more optimistic in the event of Brexit, after which we would control our own business legislation, trade deals and immigration policy. Britain would flourish.