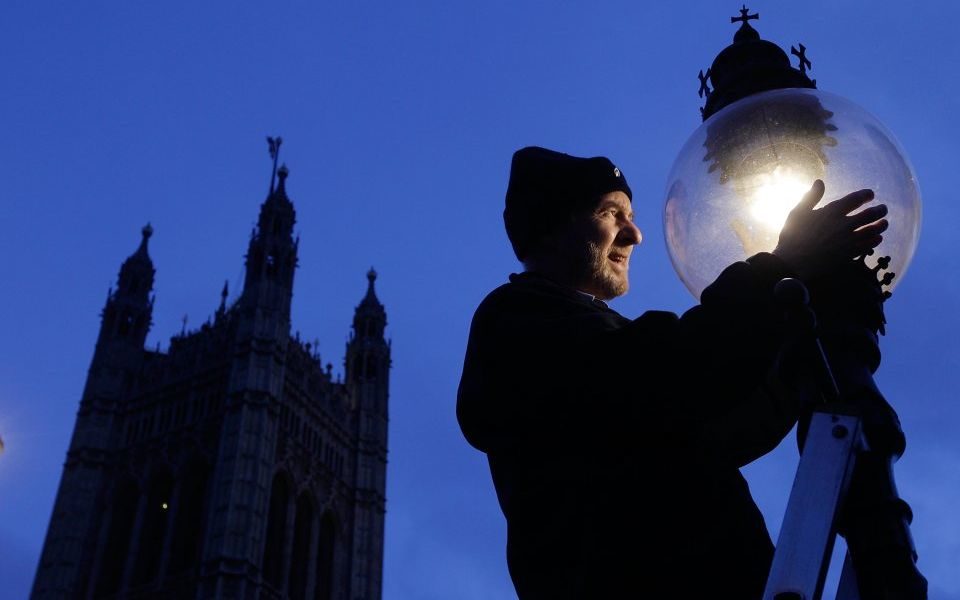 The cap, which increases from tomorrow, has put pressure on suppliers’ margins.

Disclosed so-called short positions in the Big Six energy supplier have risen to nearly £86m from zero at the beginning of February.

The 1.31 per cent of shares which are being shorted are out on loan to US asset manager Blackrock and London hedge fund Marshall Wace according to data from Castellain Capital. It represents the largest short position in the company since the current disclosure regime was introduced in 2012.

Investors who short stocks borrow them from shareholders, only to sell them in the hope that the company’s shares will lose value. If they do the investor buys back the shares cheaper than it sold them for, returns them to the shareholder – with a fee – and pockets the difference.

Investors are obliged to declare their short position in a company if it reaches above 0.5 per cent of shares.

It comes as the Centrica’s shares have dropped 18 per cent since the funds disclosed their short positions.

Meanwhile, short positions in fellow listed supplier SSE spiked at a record 1.39 per cent in February from zero around Christmas. Funds including Marshall Wace have since sold their positions, reducing the stake to below disclosure levels earlier this month.

Suppliers have hit out at Ofgem’s price cap, which started in January this year, promising to cut customers’ bills. It will go up by £117 tomorrow morning. All the Big Six providers have said they will price on or around the new cap.

Read more: Are Centrica shares a buy at 20-year low

Centrica said in February it has lost around 742,000 customers, or six per cent, and would take a £300m hit in part from the cap. Shares hit a 20-year low after the news.