Huawei is an ‘instrument of the Chinese government’, Pompeo warns 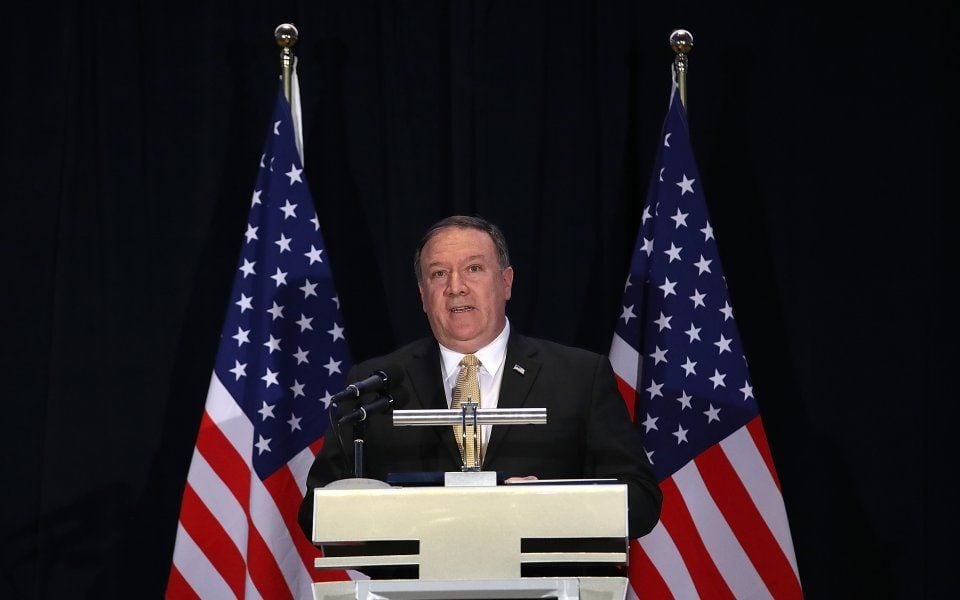 US secretary of state Mike Pompeo has launched a fresh attack on Huawei, accusing the Chinese firm of taking orders from Beijing.

The US has added the tech giant to a trade blacklist amid fears its equipment could be used by Chinese authorities for spying, an accusation Huawei has always denied.

While the trading ban will not come into force until August, it has already begun to bite, as a number of major suppliers have suspended business with the company.

But Huawei has played down the implications of the trade restrictions, and today warned the move will also impact American companies. Senior Huawei executives told the Financial Times the blacklisting could hit roughly 1,200 US suppliers.

The bitter war of words comes after Huawei stepped up its ongoing lawsuit against the US government, filing a motion for summary judgement in a bid to fast track the process.

Read more: Huawei steps up lawsuit against US federal government

The Chinese tech giant is fighting a ban rolled out last year that prevents government bodies from purchasing Huawei equipment, a move it states is unconstitutional. It has also vowed to fight back against US President Donald Trump's more recent ban, although it is not yet clear what action the firm might take.

“The US government has provided no evidence to show that Huawei is a security threat,” said Song Liuping, Huawei’s chief legal officer. “There is no gun, no smoke. Only speculation.”