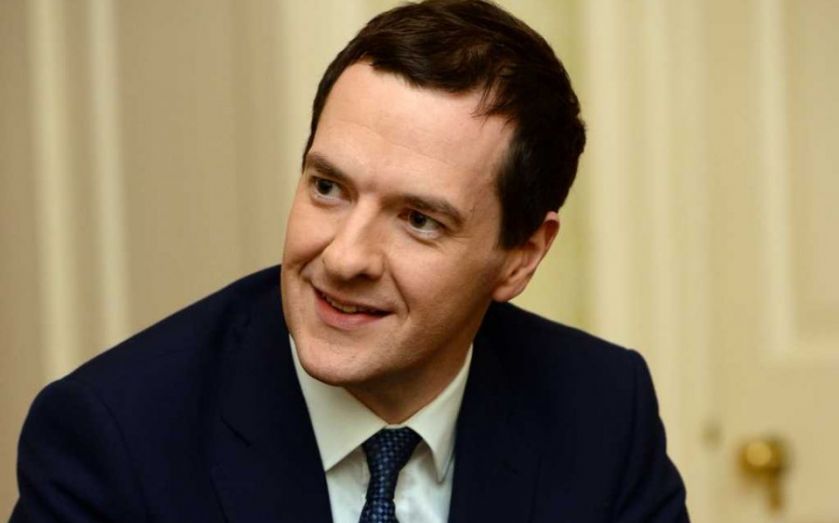 New measures to tackle tax avoidance look set to be included in George Osborne’s budget next month in the wake of the HSBC tax case.

As Osborne made his parliamentary response to the HSBC allegations he clashed with Ed Balls, the shadow chancellor. Balls accused Osborne of negligence, which moved Osborne to claim the government was acting on the  "extremely serious" allegations.

This was later confirmed by a government source:

The Treasury is looking at introducing new financial and civil penalties for those who are involved in aiding and abetting tax evasion and aggressive tax avoidance.

Danny Alexander, Liberal Democrat and chief secretary to the treasury, said yesterday on the Andrew Marr show that the government was considering levying fines on companies that aided tax evasion, with amounts matching charges to individuals engaging in the practice