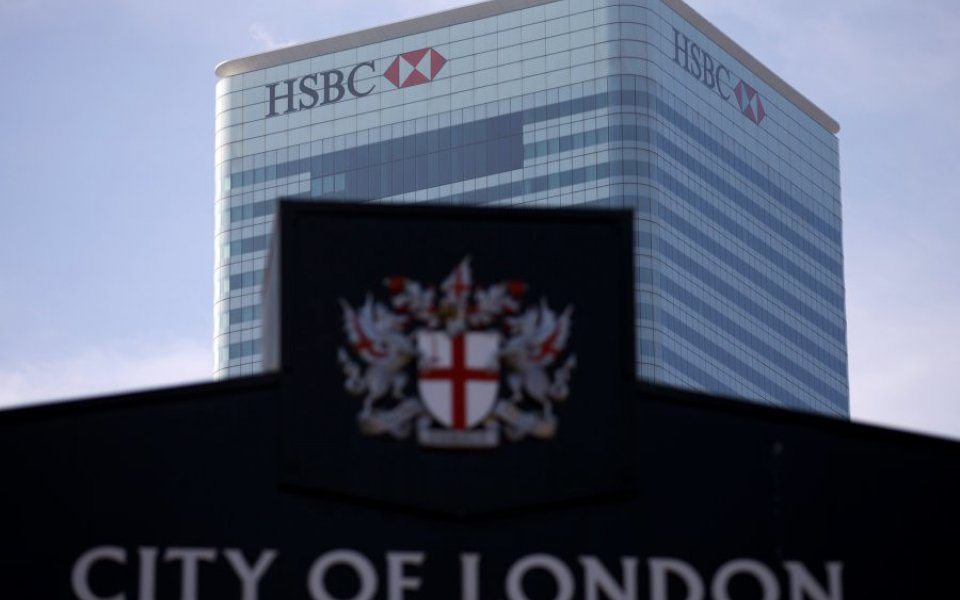 Major HSBC shareholders have said they would back the bank if it were to relocate away from London.

HSBC announced earlier this year it was currently reviewing whether it would remain in the UK, with Hong Kong and the US widely regarded as possible options.

A spokesperson for Aberdeen Asset Management, one of HSBC’s top 10 investors, told City A.M.: “We would be supportive if [HSBC] presented a coherent case to shareholders.”

A decision is expected before the end of the year, although HSBC chairman Douglas Flint has said that is a self-imposed deadline and the bank may take longer to decide.

The bank is current dual listed in London and Hong Kong, with its headquarters in London.

HSBC makes the majority of its profit, around 80 per cent, in Asia.

Read more: As it pushes back a decision on its domicile, would HSBC be better off moving its headquarters out of London?

There are reports that the chancellor George Osborne may offer further incentives for banks to remain domiciled in the UK on in the autumn budget and comprehensive spending review on Wednesday.

Emerging market-focused bank Standard Chartered has also indicated it may move away from London.

Earlier this year, UK banks won a substantial victory when the chancellor announced a reduction in the amount global banks have to pay in tax.

Changes to the system meant the bank levy, which taxes global assets, would be gradually reduced and replaced by an eight per cent surcharge on profits.

HSBC is still unhappy, however, with the rules coming in around ring-fencing of its retail operations, although it has said recent clarification over rules are satisfactory.

The Bank of England is currently preparing its latest set of stress tests for banks to gauge their ability to withstand shocks to the financial system.

It is considered unlikely any of the UK’s big four banks will fail, but they have been required to hold more capital in reserve since the 2008 financial crisis, making it difficult to profit from trading operations.

This isn’t the first time HSBC has threatened to leave the UK. It threatened to quit the country if the government decided to break up banks in 2010.