HSBC will move 1,000 jobs from its Canary Wharf headquarters to Birmingham from 2017, the bank said today.

In a statement today, it added that the jobs will be head office roles at its ring-fenced bank.

Under rules due to be set out by the Prudential Regulation Authority (PRA), banks must separate their "core" retail and business banking arms from their corporate and investment divisions by the beginning of 2019. HSBC said it had not yet confirmed which roles would be part of its ring-fenced bank.

However, it added it is in "advanced negotiations" on a 250 year lease on a 210,00 sq ft office at Arena Central, a new development in Birmingham's Enterprise Zone. Once it's concluded in the next few days, the deal will be the largest property deal to take place in Birmingham since 2002. 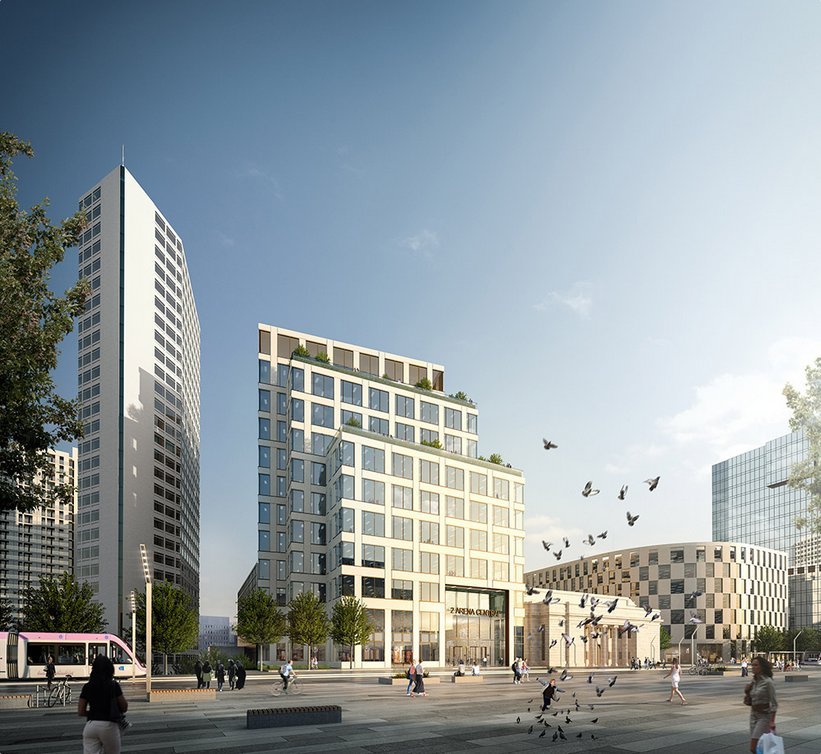 HSBC already has connections with the city through the Birmingham and Midland Bank, which it acquired in 1992. It currently has 2,500 employees in the city.

It became clear to us that Birmingham would be the right location. The city is close to London, but also brings us within easy reach of our 16 million customers based across the UK. Birmingham is a vibrant, growing city that has the expertise and infrastructure to support our ring-fenced bank and brings us a step closer to our ambition of being the bank of choice in the UK.”

HSBC has come under fire in recent months after it was alleged the bank's Swiss private banking operation had helped thousands of customers evade tax.
Last week former chief executive Lord Green called the scandal "dismaying and a source of deep regret".