We're staying: HSBC decides to keep its headquarters in London, UK, after an "exhaustive" review process that narrowed it down to the capital and Hong Kong 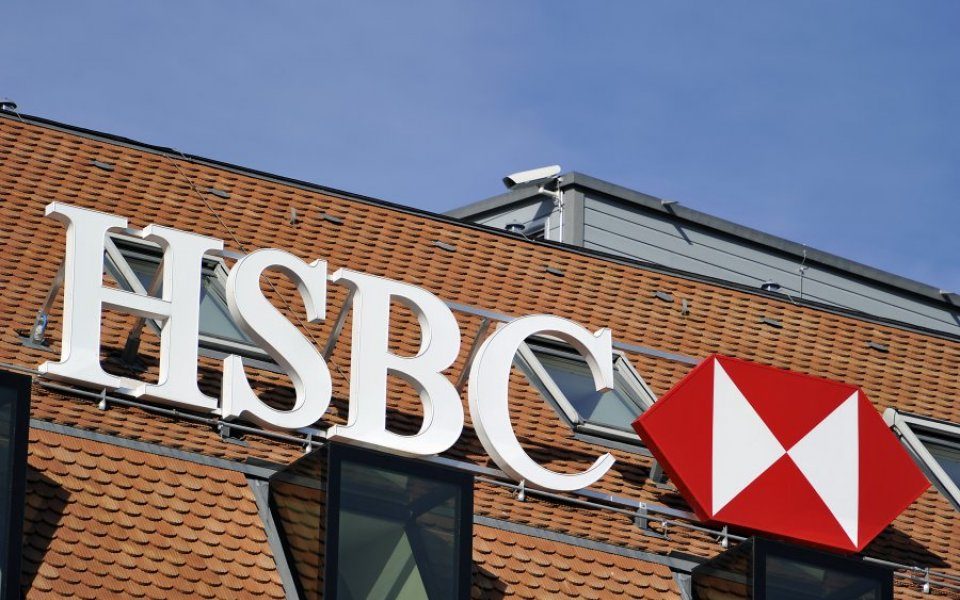 Global banking giant HSBC revealed late last night that it has decided to keep its headquarters in London, ending months of uncertainty over whether it would quit the UK and move to a rival financial centre.

A statement from the bank called the UK an “important and globally connected economy”, with “an internationally respected regulatory framework and legal system”. It also pointed to London’s status as a renowned financial centre with a strong talent pool.

“As we evaluated jurisdictions against the specified criteria, it became clear that the combination of our strategic focus on Asia and maintaining our hub in one of the world’s leading international financial centres, London, was not only compatible, but offered the best outcome for our customers and shareholders,” said HSBC chairman Douglas Flint.

“We are very grateful for the hard work and insight of so many who helped in this complex exercise.”

There had been speculation that the bank would move its headquarters to Asia, particularly after the company announced a “Pivot to Asia” as a key part of its strategy last year.

HSBC revealed in last night’s statement that the later stages of its review was narrowed down to the UK and Hong Kong.

The board of the bank also revealed that it would not be continuing its practice of reviewing the headquarters’ location once every three years, as it was no longer deemed necessary. Instead, a relocation will be reviewed if there is a material change in circumstances.

“Having our headquarters in the UK and our significant business in Asia Pacific delivers the best of both worlds to our stakeholders,” added HSBC chief executive Stuart Gulliver.

The decision was made by the board of directors unanimously and took place after what the bank described as an “exhaustive” review process.

But the bank also hinted that as many as 1,000 jobs could be relocated to Paris from London in the event of a Brexit.

Business groups such as the CBI and TheCityUK were delighted with the bank’s decision.

“This announcement is a vote of confidence in London’s position as the world’s leading international financial centre,” said Chris Cummings, chief executive of TheCityUK.

“It’s clearly in the UK’s interests that HSBC, one of the leading global banks, remains headquartered here.”

CBI director general Carolyn Fairbairn added: “Strong banks which can provide the finance businesses need to grow are critical for the British economy.

“And we want to have truly global companies, major employers like HSBC, headquartered here so this announcement is good news.”