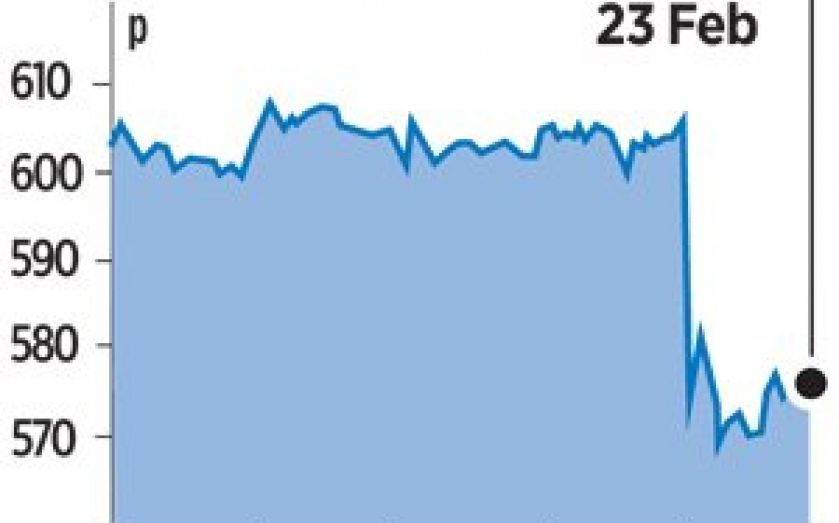 HSBC’S annual profits dropped by 17 per cent in 2014, and the bank’s bosses cut its targets for profitability.

Much of the damage came from a $3.7bn (£2.4bn) provision covering fines and settlements, redress for customers and lower gains from disposals.

Those factors contributed to the $3.9bn fall in pre-tax profits to $18.7bn for the year. The bank expects relatively modest profits in future.

It had previously aimed to generate returns on equity of between 12 and 15 per cent – now the bank only aims to get more than 10 per cent.

The reduced target gives the bank more room to improve capital buffers, but will not please investors who are not gaining the far higher returns they were used to in the pre-crash years.