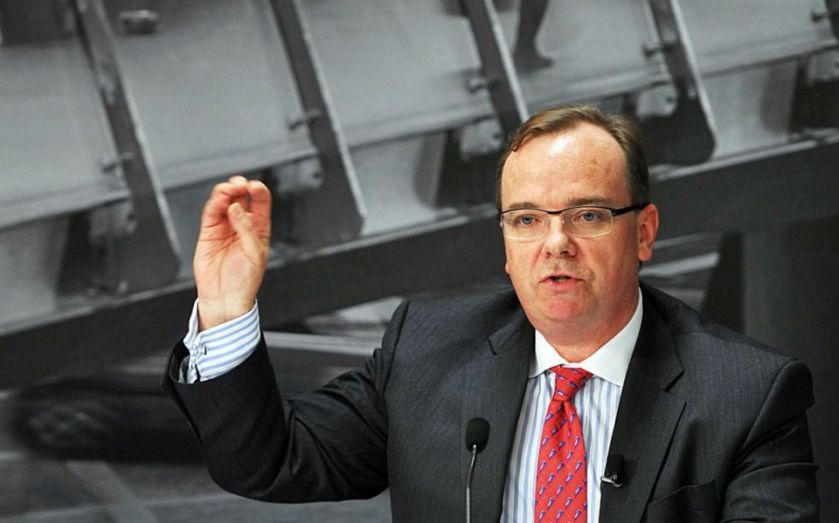 HSBC has acknowledged its chief executive, Stuart Gulliver, uses a Swiss bank account to hold his bonuses, following revelations published in the Guardian.
Gulliver was shown to have sheltered money in a Swiss account through Panamanian company Worcester Equities Inc. But HSBC pointed out to the BBC that its chief executive has paid all tax required in the UK, as well as in Hong Kong where he is based.
The Guardian does not suggest any wrongdoing on Gulliver’s behalf – but the report is only the latest in a long line of critical investigations into HSBC’s activities in the tax advisory business.
HSBC is now the subject of inquiries by the Financial Conduct Authority, HMRC, the Treasury Select Committee and Swiss prosecutors (who raided the bank’s offices last week).
The bank has felt compelled to issue a public apology for its past behaviour – signed by Gulliver himself – following the allegations. The Guardian’s investigation has covered its conduct from 2005-2007, but HSBC said it had completely overhauled its behaviour since the crash in 2008.