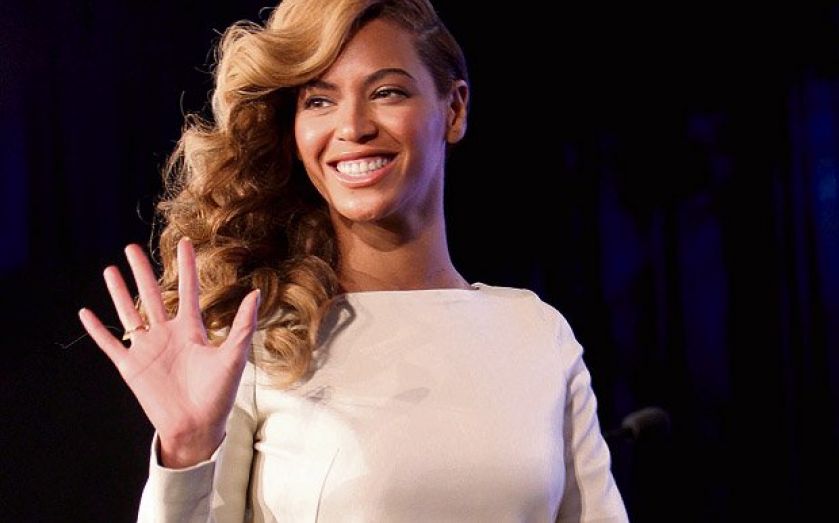 Adopting a “power pose” will give you a  confidence burst

LEGENDARY US entertainer Mae West said she spoke two languages – “English, and Body”. And while the oft-repeated line about communication being “93 per cent non-verbal” is now widely debunked, body language can make or break presentations and negotiations in business. A 2011 poll of 2,000 people by hand dryer manufacturer Airdri found that almost a fifth admitted to instantly judging people based on the quality of their handshake. Crossed arms, frequent blinking and slouching are all said to send negative signals – but here are four ways you can use body language to your advantage while at work.

1 PAY ATTENTION TO YOUR HANDS
Hand gestures are tricky territory. The famous “Bill Clinton thumb smash” (using a flat thumb on a closed fist for emphasis) elegantly trod the line between an accusative finger point and an aggressive fist jab. George Osborne, by contrast, can sometimes look like he’s swatting away invisible flies. If you’re not a natural gesticulator, it’s useful to have some guidelines. Carol Kinsey Goman, author of The Silent Language of Leaders, advises a focus on palms. Upward-facing hands signal openness, helping to build consensus. And rotating your palms downwards, as if you were ready to bounce a basket ball, conveys decisiveness.

2 EYES: A WINDOW TO THE SOUL
Making eye contact is like walking a tightrope – too long and it’s creepy, too short and you seem aloof. So what’s the normal amount? Communications firm Quantified Impressions found that adults make eye contact for between 30 and 60 per cent of a conversation, depending on the context. Listeners should aim towards the higher end of this scale, while speakers should aim for the bottom. And the ideal rate for forming an “emotional connection” is between 60 and 70 per cent. It’s easy to go overboard, however, and the firm says that making eye contact for more than ten seconds at a time is unnerving.

3 STRIKE A POSE
Harvard social psychologist Amy Cuddy, whose TED talk has been viewed over 17m times, makes the case for the flip-side of body language. Not only does it change how others see you, but adopting a “power pose” can alter your own brain chemistry, boosting performance. The “wonder woman”, for example (hands on hips, shoulders flung back), can release higher levels of testosterone, leading to more assertive and confident behaviour, while reducing stress hormone cortisol. Try to “open up” (like a cobra, or a swan during take-off); just going through the motions can have a lasting effect.

4 VIRTUAL WORLDS
In the modern office, communication is increasingly virtual, rather than face-to-face. But don’t think that body language doesn’t matter just because you’re not in the same room. Next time you’re in a Skype meeting or video conference, put the screen above eye level so you don’t have to slouch over your monitor. Look into the camera (this approximates eye contact), and avoid staring at your own image – otherwise you’ll look vain as well as distracted.

Once you’ve got your own body language sorted out, the next step is to learn how to read the signals of others. What does it mean if someone has just crossed their legs, or their eyes are constantly darting around the room? This app is something of an encyclopedia for answering such questions. Organised around the key “territories and zones” of the body, the behaviours come with handy drawings. The content is relatively detailed, and the app is completely free of ads.