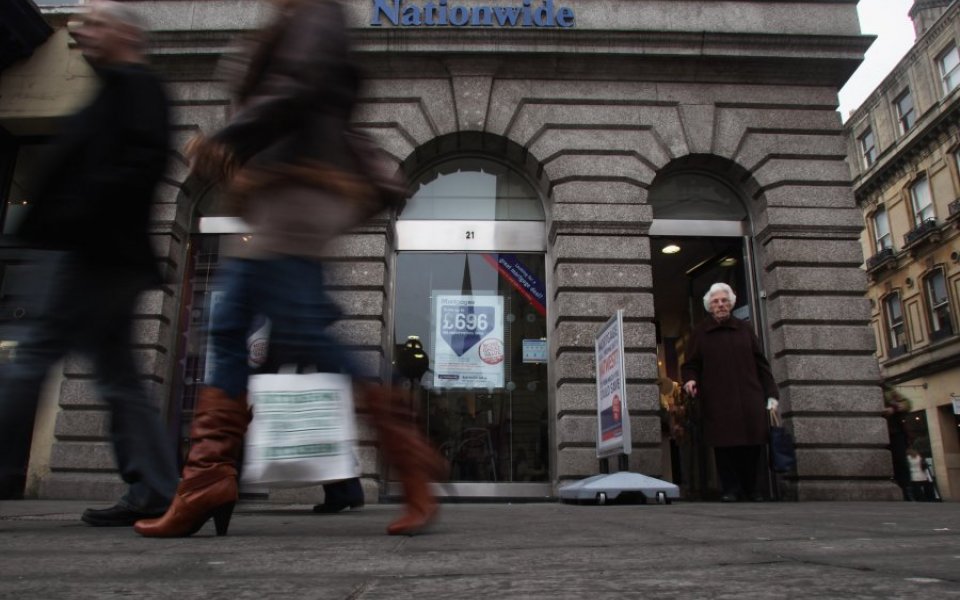 Working in finance comes with many perks. Even after the salaries, bonuses and outings with clients, there’s still fun to be found in terrorising the customer service workers of your colleagues and rivals’ banks. One M&A adviser has been using the opportunity to practise his boardroom bulldog tactics.

Nicky Samengo-Turner, adviser with Hundon Hall, has been using his contacts to berate the people at Nationwide for what he calls “stupid, cretinous…inwards facing” staff.

The problems started when, despite the adviser having neither money nor an overdraft on his personal account (due to personal reasons we’ll leave for another time…), Nationwide’s security system paid a £500+ item to Avis car hire, leaving him in the red.

Turner emailed the bank’s chief Graham Beale directly.“I write to you personally to give you first hand insight into the inefficient, incommunicative shambles, staffed by some of the most incompetent, ill-educated people that I have ever had the misfortune to encounter in over 30 years in the City.” It goes downhill from there.

Nationwide told The Capitalist that they’re taking Samengo-Turner’s woes seriously, but it’s being reviewed by the Financial Ombudsman now, so hush hush.

The M&A expert tells me terrorising customer service staff is actually his favourite pastime, and he often pops to his his local Nationwide and Santander to shout at the “creatures” employed there. Merry Christmas!