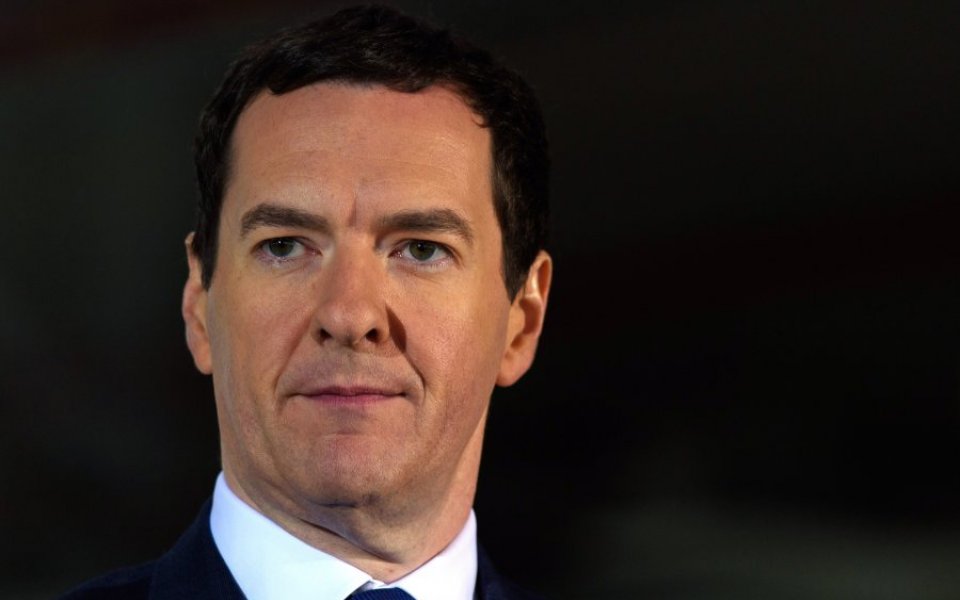 Chancellor George Osborne’s axe has fallen, and four Whitehall departments have agreed to make budget cuts of eight per cent a year over the next four years.

The Department for Transport, the Department for Local Government, the Environment Agency and the Treasury have all agreed deals ahead of the spending review on 25 November, provisionally cutting an average of 30 per cent from their budgets over the next four years, all in the pursuit of pushing finances back into surplus.

Read more: Here's how much money donors have given to political parties and politicians in 2015

There will be a lot more negotiating to do with other departments. The chancellor has asked most departments to come up with savings of between 25 per cent and 40 per cent by the end of the parliament.

Day-to-day spending at each of the four departments which have reached an agreement with the chancellor will be cut through efficiency savings and the closing of "low-value programmes".

Read more: Here's how much ex-politicians earn as after-dinner speakers

The below charts show how much each of the four departments will spend each year over the next four years, based on the eight per cent cut in their respective budgets and how much they spend now.

The Treasury has to be measured a sa gross outgoing and, as its numbers are smaller, we've put it on a separate scale.

Some departments, however, will have their budgets protected, including health and overseas aid.