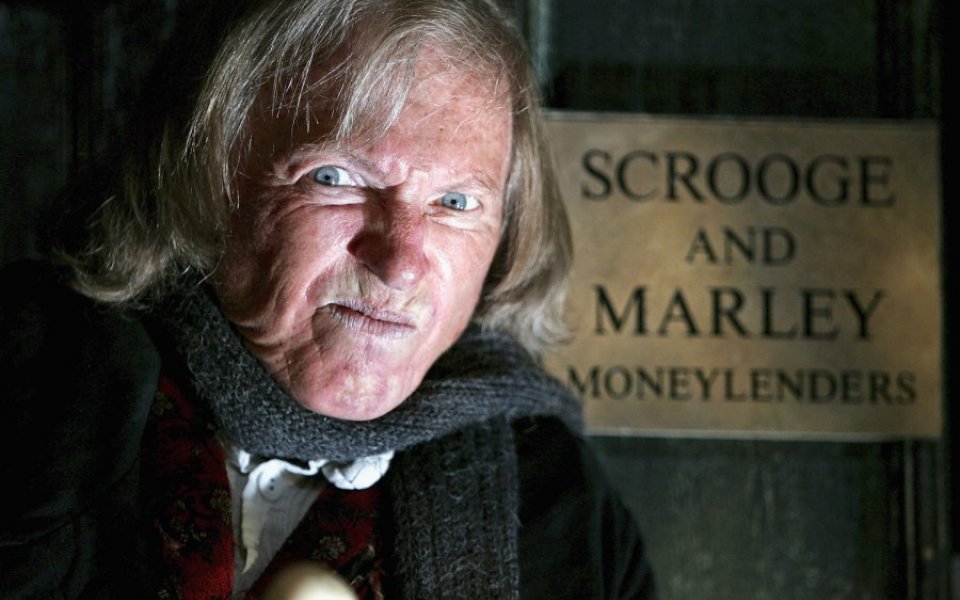 Londoners are the laziest Christmas shoppers in the country – and the people spending the least on presents compared with other cities in the UK.

Nearly a third of people in the capital will do their Christmas shopping (or browsing) during work hours, while 21 per cent would pay for someone to do their shopping for them, according to Ebay research.

Conversely, the rest of the country prefers to buy online presents from their sofa (67 per cent)

But when it comes to shelling out for the gifts themselves, we're a miserly bunch: our average spend is £181.22, compared with £208.94 for the rest of the country. And we're far more likely to buy our gifts on credit card than others.

But the Christmas spirit does get us in the end – one in four of us will buy gifts for our neighbour. 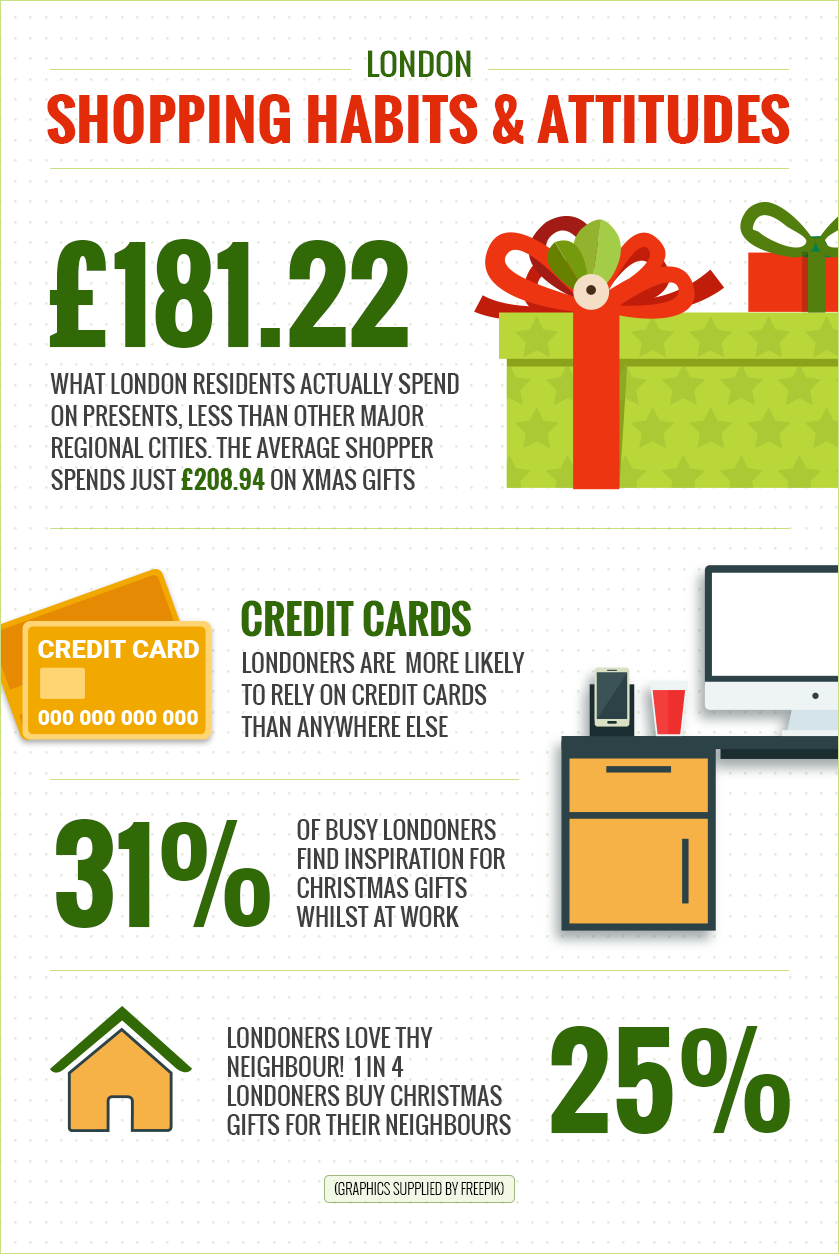