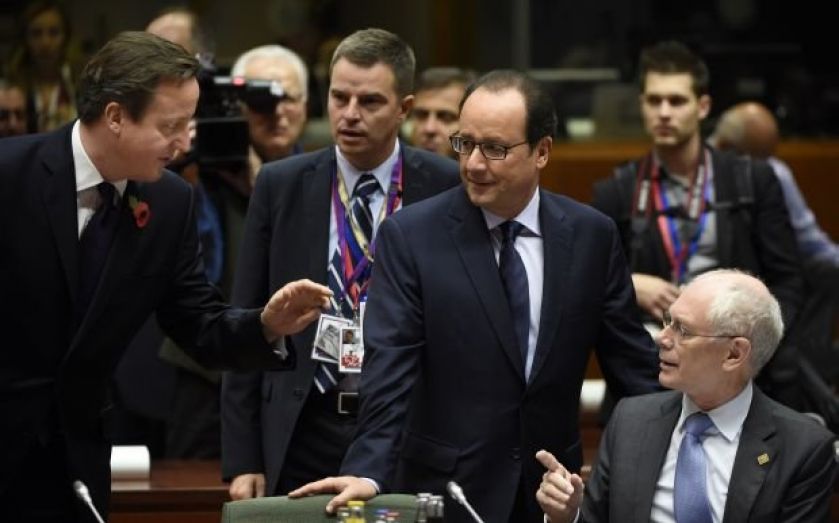 Britain wants change in Europe, but we have to think harder about what change is worth having. Polling by YouGov this week showed that if David Cameron could secure a major renegotiation of Britain’s relationship with the EU, 55 per cent would vote to stay in.

The trouble is, such change is almost unimaginable, especially after the confirmation this week of Jean-Claude Juncker’s new team for the European Commission. Juncker is not interested in devolving decision-making: his idea of reform is implementing a pan-European minimum wage, with all the inflexibility and unaffordability such a policy implies. It is welcome that Brit­ain’s Jonathan Hill has responsibility for financial services in the new commission, but don’t expect him to change the direction of travel.

The Prime Minister knows this, and since he wants the UK to stay in the EU, his strategy earlier this year was depressingly clear: negotiate with the EU on seven minor targets, claim a big success and hope spin carries the day.

But Ukip has made Cameron reconsider. Now he wants to curtail the free movement of people. He has chosen the wrong sort of renegotiation again.

There is plenty wrong with the EU. New research released by Business for Britain today shows the EU introduced 1,139 new business regulations just last year. Local City regulators having to battle the EU’s counterproductive stance on bankers’ bonuses is unedifying at best. But despite voters’ anti-migrant fears, freedom of movement is economically positive for Britain.

Britain needs to reform its relationship with the EU if it wants to stay in. But neither the superficial targets Cameron set in March nor his new pledge are worth having. We need leaders with the courage to demand change that makes us all better off.