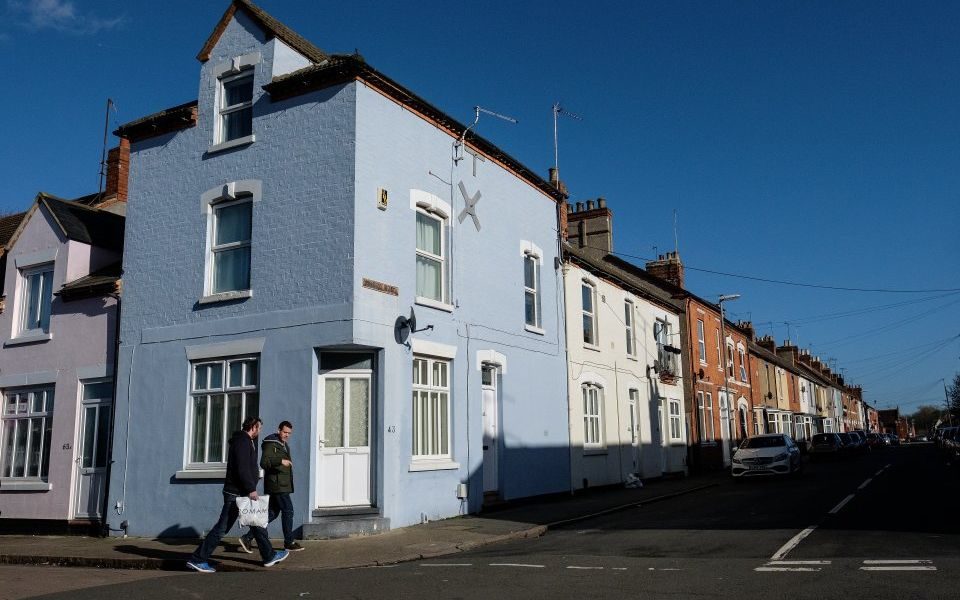 Demand for housing has slumped to its lowest level in almost six years, according to new figures that underline fears of waning activity across parts of Britain’s housing market.

The number of house hunters registered per estate agent branch slumped by 15 per cent to 252 in February, marking the lowest since since July 2013.

The data, revealed today by the National Association of Estate Agents (NAEA), also showed that first-time buyers (FTBs) appeared to be taking advantage of the reduced competition, with sales to the group hitting a seven-month high.

"As we move into spring, we would usually expect to see an increase in activity, but house hunters are evidently delaying their plans until the impact of Brexit is clearer," said Mark Hayward, chief executive of NAEA Propertymark.

He added: "Over the last seven months however, we’ve seen periods where FTBs have taken advantage of reduced competition and driven their transactions forward, and this really picked up in February."

The research is the latest evidence to suggest a slowdown in activity within Britain’s residential property market, with more buyers and sellers seemingly holding off from making deals in the run up to Britain’s imminent departure of the European Union.

Last week a Rightmove study found that London house prices fell in March as Brexit uncertainty held back the usual spring bounce, and are down almost four per cent year on year.

The price of property coming to market in London fell by 1.1 per cent in March compared to February, and was down 3.8 per cent year on year.