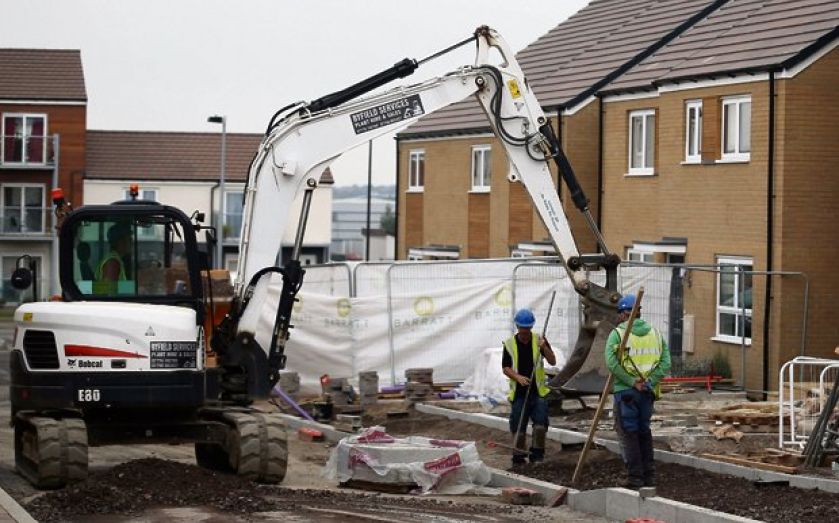 THE NUMBER of new houses built rose by four per cent in the three months to May, compared to the same period last year, but construction remains depressed far below what the country needs to address its systemic house supply shortage.

According to the National House Building Council (NHBC) there were 37,975 new homes registered between March and May, up by nearly 1,500 on the same period in 2015.

However, the figures still equate to just over 150,000 homes being built on an annual basis, far fewer than the 300,000 that the Future Homes Commission has suggested that the UK needs to build every year to keep up with population and household growth.

Completions in greater London only increased by 105 during the same period, to 8,781, a meagre 1.2 per cent increase.

The Bank of England’s financial policy committee stressed yesterday that its macroprudential tools were designed for financial stability, and could not be relied upon to slow house price growth: “A longer-term gap remains between the growth in demand for housing in the UK and the rate of house building.“