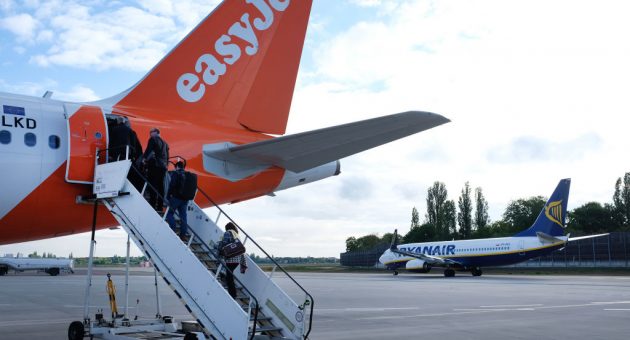 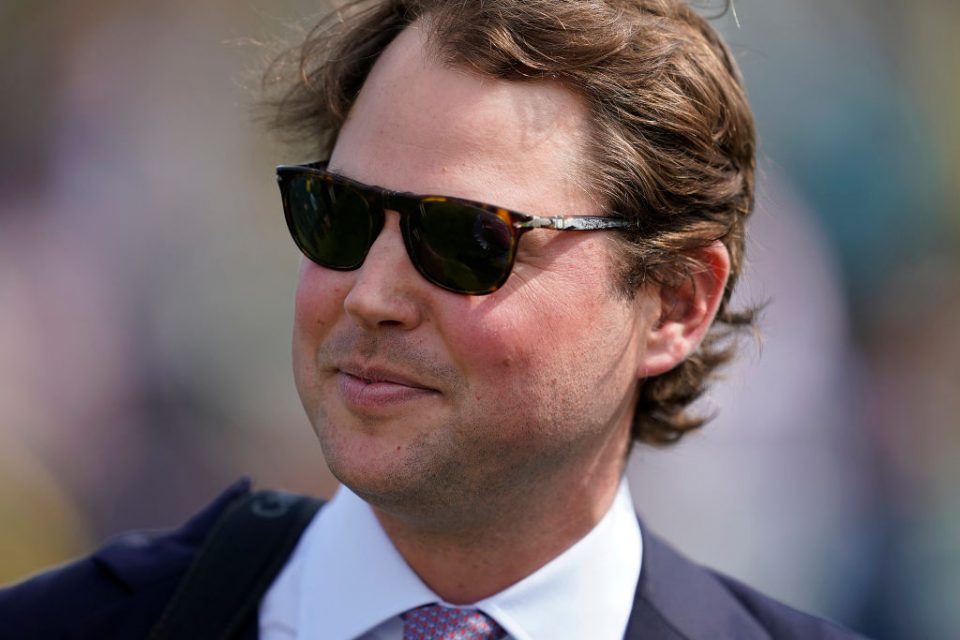 IN ANY normal year plenty of the runners in this afternoon’s 2m½f Sky Bet Handicap (4.15pm) would be lining up in Saturday’s Ebor, but with £1 million up for grabs in the big one the complexion of that race has completely changed.

It is now more like a British version of the Melbourne Cup and if you are not rated in the hundreds you can forget about it.

I’m sure Karen McLintock would have been aiming Dubawi Fifty at the Ebor, but he was disappointing at Goodwood and didn’t pick up the penalty he needed to sneak in.

Frankie Dettori is an interesting jockey booking and you’d certainly expect York to suit better than Goodwood, but I’m prepared to take him on off top-weight.

Charlie Fellowes has had plenty of success on the Knavesmire and I’m hoping his CARNWENNAN can bounce back after not handling the soft ground in Newbury’s Marsh Cup last month.

Prior to that he was highly progressive, rattling off a quickfire hat-trick which started with an impressive win over course and distance in May.

He was particularly good when taking the Northumberland Vase at Newcastle and I’m convinced he is better than his mark of 94.

At a massive 16/1, I will also be backing BLAKENEY POINT who was fifth in the Ebor 12 months ago off a 6lb higher mark.

Roger Charlton’s six-year-old hasn’t been in great form this season, but he has been running over 1m4f and will appreciate this step up in trip.

Office set to close up to half its 100 UK stores