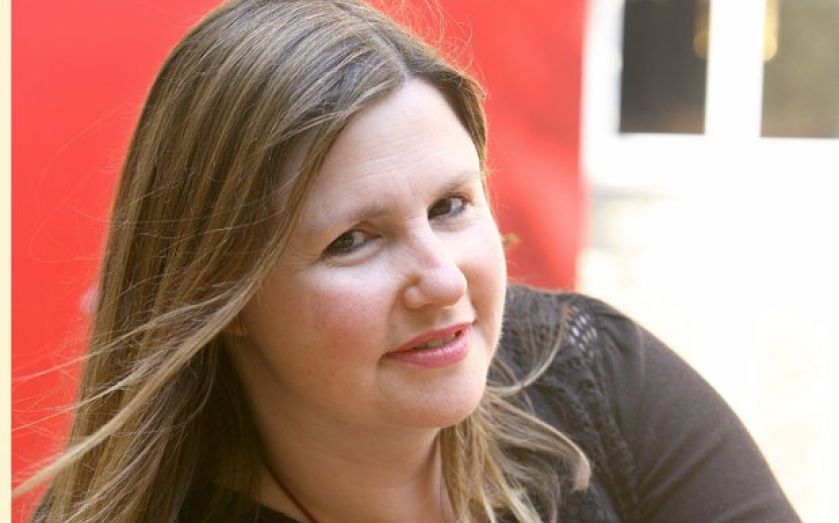 Nicola Horlick, one of the best known figures in the City, says she is on track to raise an extra £450,000 to grow her new fund management business despite robust questioning about the venture. Horlick’s Glentham Capital has attracted more than £160,000 in just 10 days on crowdfunding site Seedrs. However, she has been forced to def­end aspects of the plan online after a barrage of questions from some sceptical investors. The firm raised £137,500 through Seedrs last summer to pay for the start-up costs of the business. The additional £450,000 will be spent on working capital, including salaries for new staff and to pay for planned US offices. But some investors on the website have expressed confusion over the pace of the progress for the venture. Such was the strength of feeling that Seedrs investment boss Thomas Davies was forced to step in last week to warn one particular user over their vigorous questioning. She told City A.M.: “One of the reasons I have stopped investing in publicly listed companies is that shareholders are often not engaged. With private companies, you can see the figures on a regular basis and talk through things with management. “I have no problem with the questions from potential investors on the Seedrs site and it certainly hasn’t put me off equity crowdfunding.” Horlick is the biggest City name so far to tap the burgeoning crowdfunding scene for cash. Dubbed a superwoman for her ab­ility to combine working in the City with bringing up a large family, she rose to prominence as a fund man­ager at Morgan Grenfell Asset Manage­ment. Her new venture Glentham plans to raise a fund of up $250m (£147m) to provide senior debt to the film production industry. The company hopes to have a first close of $50m in September for the fund, dubbed Glentham Film, around the same time it hopes to hit the £450,000 fundraising target.