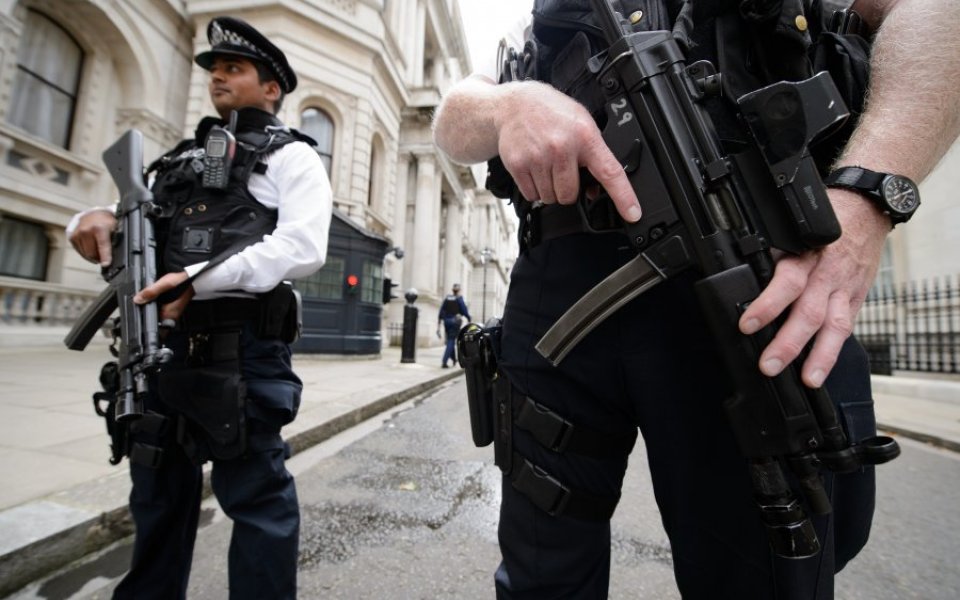 Police cuts that are widely anticipated to be announced in next week's Autumn Statement could "reduce very significantly" the UK's ability to respond to a Paris-style terror attack, home secretary Theresa May has been warned in a document prepared for her.

Chancellor George Osborne's axe is set to fall on a number of departments, including the Home Office, which will result in less police officers.

A leaked report seen by the BBC said the ability to mobilise a large number of officers would "reduce very significantly across the country", thereby undermining a response to a possible attack.

The document says: "It would be remiss of me not to highlight the impact further reductions in police force numbers would have on our ability to manage terrorist incidents of this magnitude, particularly if spread simultaneously across a number of geographical locations."

Police forces across England and Wales have already seen a reduction of 40,000 officers and further losses will severely impact our surge capacity, which is heavily geared and will reduce very significantly across the country unless a different funding settlement is found.

The revelations come after Sir Brendan Hogan-Howe, head of London's Metropolitan Police as Commissioner of Police of the Metropolis, gave evidence to the home affairs select committee to say that if Osborne makes the £800m cuts he has threatened to make it will mean at least 5,000 police officers will be lost in London.

Read more: Cameron: Paris attacks could have been in UK

The document was said to be prepared at the request of the government's emergency committee, Cobra, on the day of the Paris attacks.