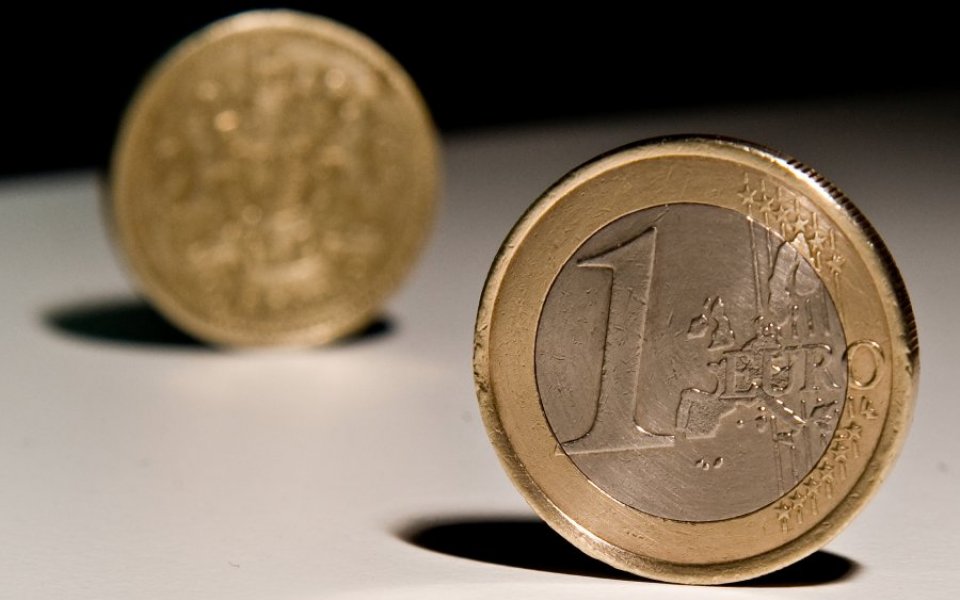 HM Revenue & Customs (HMRC) today published the results of its consultation, alongside draft legislation, for a proposed criminal offence for companies which fail to prevent the facilitation of tax evasion.

The draft legislation lays down provisions for a criminal offence where somebody who is performing services on behalf of a company commits tax evasion.

The consultation results document is one of four the UK tax authority has published today on the subject of tackling offshore tax evasion.

HMRC will be launching a new consultation in early 2016 to seek feedback on the draft legislation, as well as views on draft guidance for the new offence.

Law firm Pinsent Masons, which was one of the respondents to the consultation, has warned that HMRC might find attempts to prosecute overseas firms are pushed aside, with Jason Collins, partner and head of tax at Pinsent Masons remarking: “It will be very hard for the UK to force an overseas company to turn up in a UK court to face prosecution. You can’t extradite a company.”

Collins also noted that, if HMRC did run into difficulties prosecuting overseas entities, it could resort to “prosecution by press release” – where companies found themselves named and shamed because criminal prosecutions are in the public domain. This could discourage some overseas firms from doing business in the UK.

Collins continued: “This is the sort of legislation of which US law-makers would be proud. It is a bold attempt by the UK to extend the arm of its law beyond its borders. It needs to be matched with resources to police the offence otherwise it will become a damp squib.”

The other three consultation results papers examine tougher financial penalties for offshore tax evaders, a new penalty regime for those who enable tax evasion and a new offence which will remove the need to prove intent when large sums of tax have been evaded.

The consultations were launched in July this year to examine proposals for stricter sanctions announced in the March Budget.