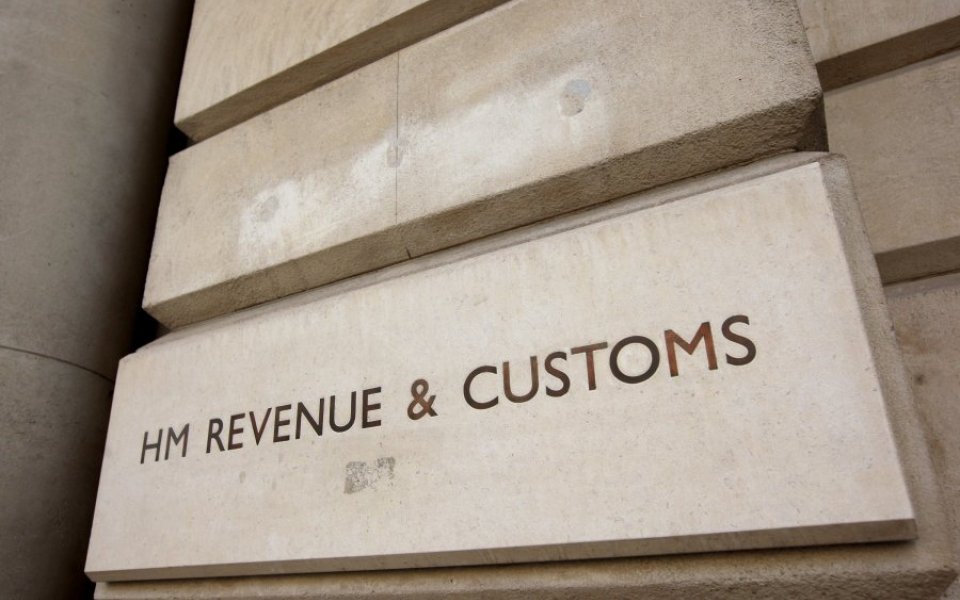 HMRC collected an extra £3.5bn in corporate tax from challenging businesses on their payments in the last tax year, according to figures from Pinsent Masons.

The £3.5bn came from investigations into underpaid corporation tax carried out by HMRC’s Large Business Directorate, which oversees the tax compliance of the 2,100 largest and most complex UK businesses.

The figure is down 13 per cent from the previous year, despite more companies coming under the operation’s remit, and represents 35 per cent of the maximum £10bn HMRC said could come from its corporation tax investigations.

Heather Self, a partner at the law firm, said: “HMRC has now tackled much of the “low hanging fruit”. It may now be trying to squeeze blood out of a stone,” as it moves on to more complex cases, which may take longer to resolve, and yield lower amounts.

“The fact that the rate of corporation tax has been falling will also, of course, be having an impact on overall yield,” she added.