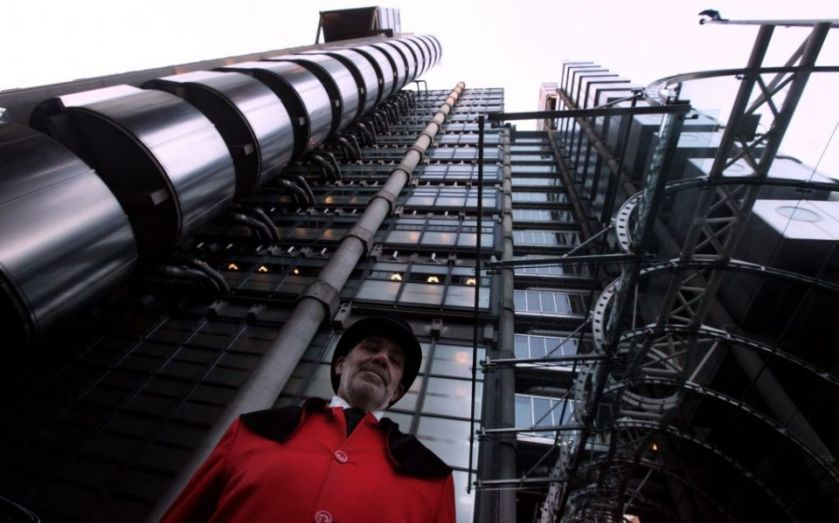 Specialist insurer Hiscox has said pre-tax profit fell to £231.1m for the year ending 31 December 2014, down from £244.5m a year earlier. The London-listed group reported a 3.3 per cent increase in gross written premiums, jumping to £1,756.3m in the same period.

Insurers such as Hiscox have struggled amid a low-interest rate environment which has limited investment returns. Hiscox noted the market was changing, saying "low interest rates and benign claims experience continues to attract new capital to our markets, putting pressure on brokers and insurers", and that "new sources of capital are here to stay".

Aside from this, analysts have predicted the insurance market will be hit by a flurry of mergers and acquisitions activity this year. Sources have said companies are keen to snap up Lloyd's of London insurers due to their relative scarcity, and the fact that there are so few routes into the sector.

Earlier this year Joanna Parsons said there was “no reason why Amlin, Beazley and Hiscox could not be bid for as all are high quality operations”. However, she pointed out that the cost that would be demanded made them less likely to be bought.

We have been able to grow profitably in insurance and position Hiscox Re sensibly, reducing premiums and attracting new capital in the face of tough conditions.

The strategy of diversification we have pursued for decades means that, whatever the headwinds, we have the firepower to set our own course. We have the strategy, brand, people and capital support for a rewarding future.

Although the Bermuda-based insurer reported a dip in pre-tax profit, its board was pleased in light of the low-interest rate environment which has plagued the industry.