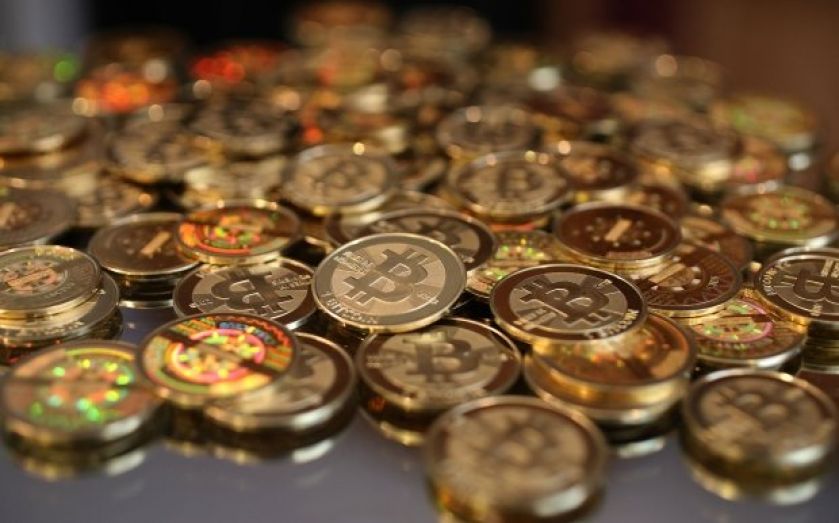 Too little, too late from MtGox.

That's the verdict from enthusiastic Bitcoin adoptees on the hyper-active Bitcoin subreddit.

The leading Bitcoin exchange is alleged to have lost over $300m worth of Bitcoin, or around six per cent of all Bitcoin currently in circulation.

Shortly after those reports emerged, the company disappeared entirely. The statement now on their site replaces what was an entirely blank website (with one interesting bit of source code).

In the event of recent news reports and the potential repercussions on MtGox's operations and the market, a decision was taken to close all transactions for the time being in order to protect the site and our users. We will be closely monitoring the situation and will react accordingly.

No clues as to what "for the time being" means.

And even if MtGox hasn't entirely vanished, confidence in the exchange has. Once bitten, twice shy now applies.

Over at Reddit some have blasted the Tokyo based company for its communication failures. The outrage is understandable. Some users have reported losses worth more than $25,000 in dollar terms.

Bitcoin values aren't down much on the day – they've fallen by less than seven per cent in the last 24 hours according to Bitcoinity. Given the typical volatility of the currency, that's much less than we might expect.

As we wrote earlier, if anything Bitcoin has been remarkably resilient. Probably because many see MtGox's removal from the Bitcoin economy as a good thing.

In the long run, the Bitcoin ecosystem may well be healthier if MtGox does disappear for good. It's just regrettable that the company's failings will take the holdings of so many investors with it.