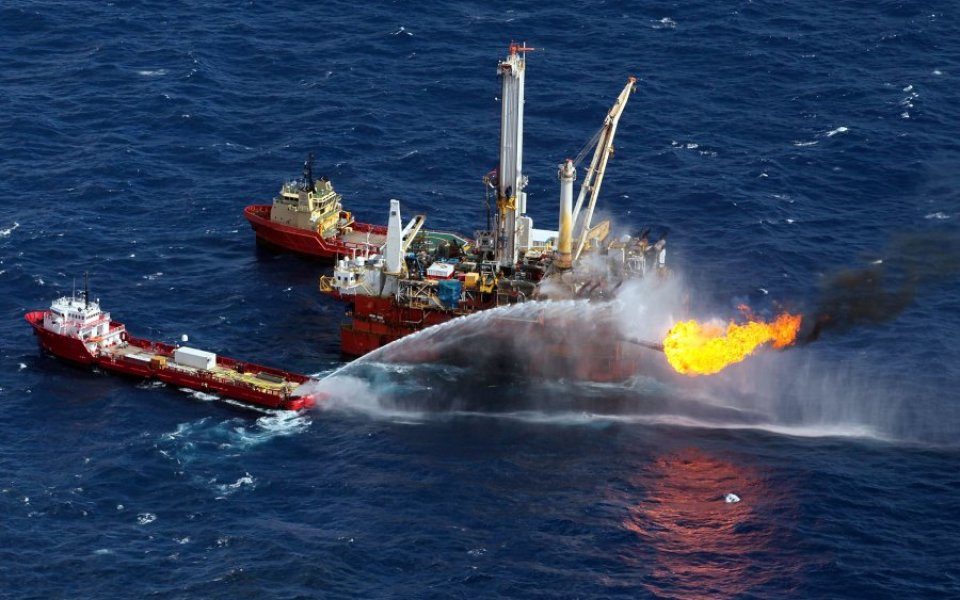 BP's share price closed today at its lowest level since the Gulf of Mexico oil spill, down around seven per cent on the day at 340.70p, after posting worse-than-expected results this morning.

The energy giant has recorded a replacement cost loss of $2.23bn in the fourth quarter, up from $969bn.

Underlying RC profit for the fourth quarter was $196m, compared with $2.3bn for the same period in 2014 – well below analyst expectations.

"The lower underlying result was mainly due to the upstream segment, which reported an underlying replacement cost loss of $728m for the quarter," BP said.

Here's what the City thinks about the firms latest set of numbers:

How many more jobs will BP need to cut from its already reduced 80,000 workforce in the coming months in order to sustain its payout against a backdrop of a possible ratings downgrade, and lower energy prices for longer?

BP hasn’t blinked on its dividend, but it is playing chicken with the oil price.

BP's spending plans therefore are clearly anticipating a return to much higher oil. Dangeorus I suggest. Both the industry and the analysts have been too slow to react. Dividends need slashing, capex needs slashing and costs need slashing. BP execs believe an oil price rebound will save them. What if it doesn't?

BP is producing more oil than it is finding, something which may in the very long run help restore balance between supply of and demand for crude.

Is BP a possible takeover target? BP has a share capital value of £62 billion. No one, not even Exxon Mobil, would have the appetite to buy BP.

It seems likely BP will have its credit rating downgraded in the not too distant future as the company slashes capex and increases leverage to sustain the same dividend it was paying when oil prices were more than double what they are now.

BP’s disastrous full year results; posting its worst annual loss for two decades, the oil giant not only dropped a whopping 8% but caused Shell (which reports on Thursday) to fall nearly 2.5% on fears of the state of its own figures.