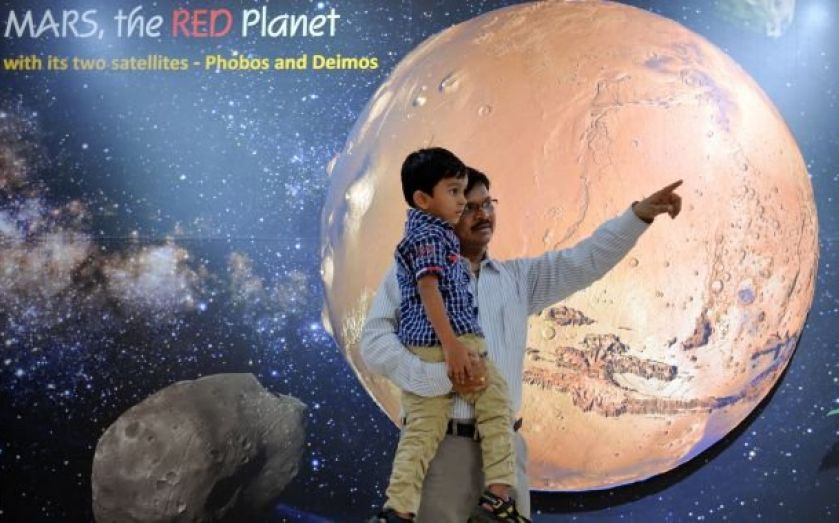 Good news! Thanks to the forex fine announced today the Treasury is getting a £1.1bn boost to its coffers (minus whatever the FCA's enforcement costs come to).
And even better news! Chancellor George Osborne has said he will use the money “for the wider public good”.
Last time around, the government department used a large chunk of the fine from the Libor rigging scandal to support the UK's military – in fact, 96 charities and good causes aimed at our armed forces were given money as part of the covenant set up in 2011.
City AM understands that the intention is for the cash to go to the taxpayer rather than to industry.
Given the timing of the forex fine, it wouldn't be surprising if Osborne took a similar path. But seeing as he is still considering the best use for the cash, and seeing as charity begins at home, we thought we'd put forward some suggestions of our own.

Osborne may have done well in his negotiations with Brussels (or he may have tried to pull the wool over our eyes and presented a figure that it was always going to be) but either way the UK has ended up with an additional bill of £850m to foot. Instead of making even more cutbacks, perhaps this windfall could be used to pay that off. Then we'd be left with another £250m, which we could use to throw a really big party or something.

OK, so it's not going to do much for our total debt, which the government is saying has reached £1.4 trillion, but it would be nice to pay down at least some of it, especially as our deficit isn't getting any smaller…
On second thoughts, maybe that's not such a great use of the money because yowsers our debt is huge.

OK, OK, technically it is an industry but it's not the financial industry and retailers pay tax too, you know. A lot of it, according to trade association the British Retail Consortium, which claims that the current business rates regime is hindering growth and creating an unfair playing field with pure-play etailers.  It's worth £25bn a year to the Treasury, but if the government offered to match Labour's pledge it would only cost £1bn. Meaning £100m would be left over for a…er… quite big party?

Sure, you might be able to argue that it's not a good cause, and we've got more than enough to worry about without committing billions to a low-yield, high-risk endeavour. But. India managed to get a spacecraft to orbit around Mars for £74m earlier this year. And, what could be better for the collective national ego/psyche than having a cheap rocket flying around a distant planet? And if that isn't enough to sway the government, perhaps they should consider how well India is doing right now.
Also, with the £1.03bn left over, we could throw a truly awesome party, and invite whatever Martians we find along.

It's not even going to come close, but as with paying down some of the UK's debt it's one of those things that feels kind of necessary…

Now this really would be a public service, but sadly it's now so expensive for us to travel to work, that £1.1bn wouldn't really touch the sides. If we take the cost of a zones 1-4 travelcard, for example, and multiply it by the number of people living in London (8.3m and counting), this is what you come up with: