The hurdles holding back home ownership 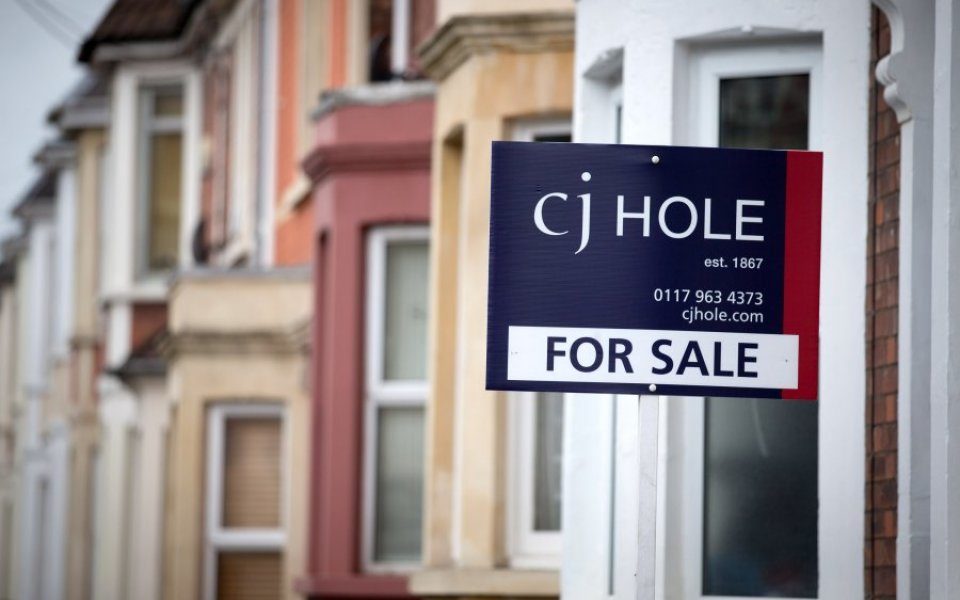 There is good news and bad news when it comes to the numbers of first-time buyers in 2019. The good news is that, despite existing homeowners taking a more cautious approach in this uncertain political and economic climate, sales are up almost six per cent compared to this time last year.

However, the positive statistics hide an underlying reality that, for far too many, home ownership still remains a distant pipedream. Something still isn’t working.

Obviously, one key part of the solution is to increase housing supply by building more. But there are also issues with the way young people save for a home, and how the mortgage process itself works.

The better than expected figures from 2019, some argue, have benefitted from schemes such as the government’s Help To Buy Isa, which is set to close to new applicants on 30 November. Set up to help first-time buyers save for a deposit, it allowed savers to get a 25 per cent bonus from the government, up to a maximum of £3,000 on savings of £12,000.

So with just 59 days until the closing deadline, was the Help to Buy Isa the silver bullet for savers that it was promised to be, or is it time to admit that a sticking plaster for such a considerable problem as first-time home ownership just won’t do the trick?

Unpacking the problems that face aspiring homeowners is multifaceted. The Help to Buy Isa has indeed supported almost a quarter of a million house purchases to date, allowing some people to buy faster. The median age of someone buying with the Isa is 28, two years younger than the national first-time buyer median age of 30. So far, so good.

But the success of the scheme in certain areas has not been felt across the entirety of the UK, and the financial support it provides to build a deposit ignores the diverse challenges facing first-time buyers. The Help to Buy Isa should therefore not just be extended in duration, but in scope.

On the first point, the highest number of property completions using the scheme were in the North West and the Yorkshire and the Humber region of the UK where house prices average £167,000. The lowest use was from buyers looking to purchase in London, where the bonus payable amounted to nothing more than a drop in the ocean compared to a buyer’s typical 20 per cent deposit of £80,000.

Saving a minimum deposit size of five per cent is still out of reach for many while also covering the cost of private rent. This is most demonstrated in London, where the average rent last year was £289 more a month than average mortgage repayments.

And the deposit is only half the battle. With house-price growth vastly outstripping wage growth, lending limits on mortgages mean that buyers can only be approved for between four to five times their salaries, leaving it almost impossible for a young person to buy on their own in large swathes of the UK.

The Help to Buy Isa in any future format should therefore go further to take account of geographical differences and the overwhelming struggle to save while paying comparatively high rents.

On the second point, our own research tells us that although the financial barrier of saving for a deposit is key, there are a range of factors that similarly deter aspirational first-time buyers. Complexities in the process itself, the exclusion of marginalised groups such as freelancers from the standard mortgage system, and confusing jargon in relation to getting a mortgage also exclude people from achieving their home-ownership dream.

But these finance process problems can be resolved, as seen in recent market innovations. In the last few weeks, we’ve seen a slew of new mortgages designed to help people who are struggling to save a sizable-enough deposit.

Last month, Halifax was the latest lender to launch a no-deposit mortgage, joining Lloyds and Barclays. And our own company Habito just launched the first jargon-free mortgage terms and conditions, attracting the coveted “Clear and Simple” badge from Fairer Finance.

In terms of the wider issues, getting a mortgage has never been more digital, customer-centric, and stress-free with the rise of free online mortgage brokers putting more power in the pocket of those looking to move into their first home. Innovative, consumer-led products and services are redefining a mortgage market that has, for too long, stagnated at the expense of the people it is meant to provide for.

So was the Help to Buy Isa deposit saving scheme helpful? Definitely. As the saying goes, you shouldn’t look a bonus-giving government gift-horse in the mouth.

But to truly get to grips with such a fundamental challenge as home ownership for the young, saving schemes that tinker around the edges simply won’t cut it.

We know that a staggering 69 per cent of 16-24 year olds aspire to own their own home. But until government and industry can collaboratively go further to tackle the range of challenges facing consumers, the dream of home ownership will remain out of reach for too many and for too long.