Heathrow is London's best airport and Stansted and Luton the worst based on 17,000 customer reviews 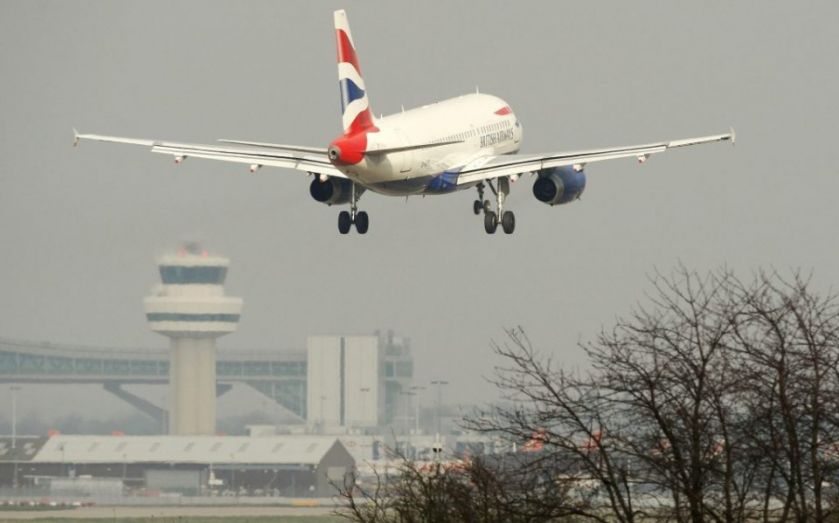 Heathrow is the darling among London airports, according to an analysis of over 17,000 user reviews – in which Luton and Stansted come out bottom.

With the looming risk of frustrating delays, long security queues or panicky jogs to find the right gate, spending much time in any airport is rarely much fun. But depending on what airport you’re flying from, the experience could vary wildly.

A ranking of airports around the world has two London airports hitting the top twenty – but another two in the bottom ten, reveals blog Priceonomics' analysis of thousands of user reviews of 71 major airports on ratings site Skytrax.

With an average rating of 4.9 out of ten Heathrow is ranked the 16th best airport in the world. London City Airport is hot on its heels, with a rating of 4.7.

At the other end of the scale, Luton Airport and Stansted were ranked 5th and 6th worst based on the customer reviews, with long queues dragging Stansted’s rating down especially.

No UK airport can hold a candle to Singapore’s Changi airport, however. At 7.1 out of 10, it’s the finest airport in the world, according to Skytrax data, with at least one reviewer positively waxing lyrical about the experience:

Absolutely superb. Like a 5-star experience. The security staff are so polite…Everything is first class here.