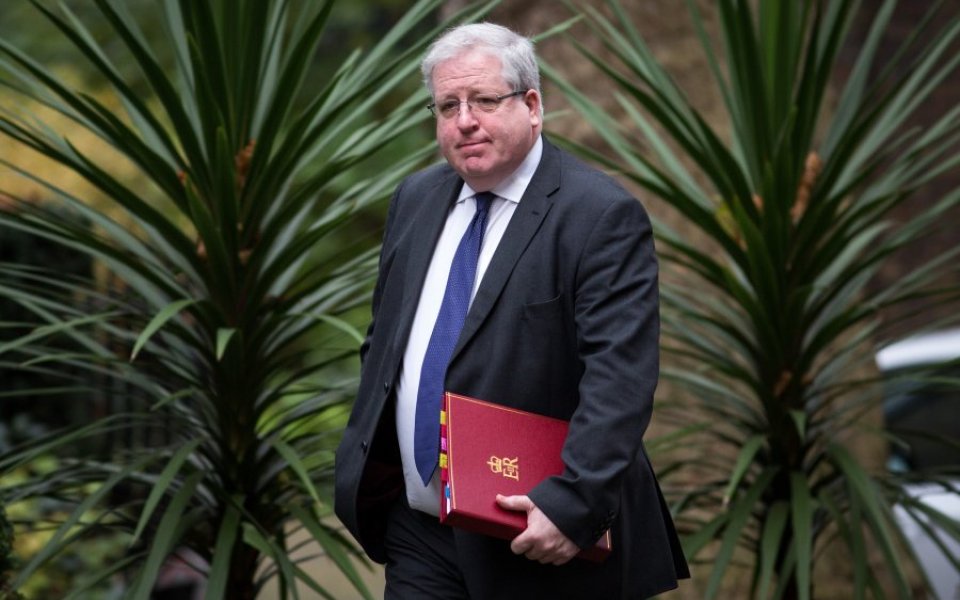 Transport secretary Patrick McLoughlin has kept the door open for Gatwick to secure approval for London's airport expansion, a day after the government said the deadline for a decision had been kicked into the long grass.

Speaking to BBC Radio 4's Today programme, McLoughlin said the government accepted Davis' recommendation that there needs to be more capacity, but said expansion need not necessarily be made at Heathrow.

"It could be a second runway at Gatwick," he said when questioned.

The minister said that the government needed to take account of the Environmental Audit Committee's claim that Heathrow expansion should not be given the go-ahead until certain environmental conditions are met.

Fellow Conservative Boris Johnson today said suggestions Heathrow had a new environmental plan to deal with airport expansion as "a load of cobblers".

The government will use the extra time for a "firm recommendation to be made".

Read more: Will a third runway at Heathrow ever be delivered?

We can’t afford more dithering over aviation capacity. Businesses desperately need more airport capacity around London, and the Tories are letting them down.

Gatwick stands ready to deliver it sooner, at a lower public expense and without the damaging impact of Heathrow expansion.

Business groups yesterday slammed the government for the move, which has been called "deeply disappointing" by Confederation of British Industry director-general Carolyn Fairbairn and "gutless"  by British Chambers of Commerce director-general John Longworth.