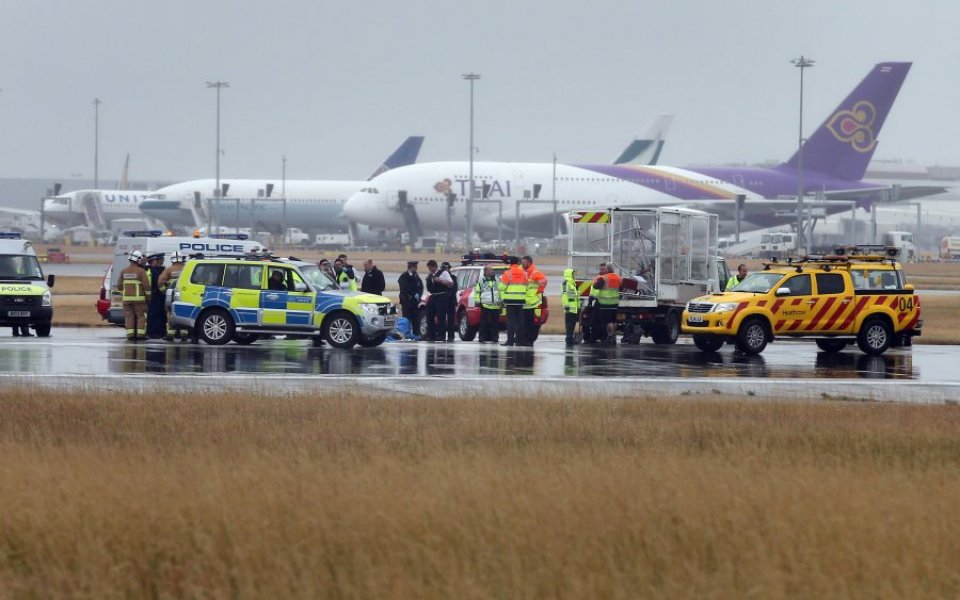 Heathrow Airport has welcomed the news that 13 protesters who caused disruption on a runway last year have been told they are likely to be jailed over their actions.

The so-called Heathrow 13, who broke onto a runway last July causing numerous flight cancellations, were found guilty of aggravated trespass and entering a security-restricted area of an aerodrome.

A Heathrow spokesman said: “We welcome today’s verdict. Anyone who breaks the law and interferes with the safe and smooth operation of the airport can expect full prosecution under the law.”

According to Associated Press, judge Deborah Wright said the cost of the disruption at the airport was “absolutely astronomical”. Meanwhile, supporters of the group called proceedings “a farce” while others shouted “shame on you” at the judge.

The demonstrators, from Plane Stupid, have admitted being on the runway, but claimed it was necessary to stop the effects of climate change.

A statement released following their convictions read: “Today’s judgment demonstrates that the legal system does not yet recognise that climate defence is not an offence. We took action because we saw that it was sorely needed. When the democratic, legislative and processes have failed, it takes the actions of ordinary people to change them.”

The charge sparked a backlash on Twitter from climate change campaigners:

…the #Heathrow13 have been found guilty, but history will be the ultimate judge of politicians & aviation bosses' disregard of our climate

Prison sentences for #Heathrow13 would be utterly unjust. Where's the justice for victims of air pollution and climate change?

Others agreed with the verdict:

The #Heathrow13 deserve everything that is coming to them. You can have your views but you can't stage an ILLEGAL protest. Do it legally.