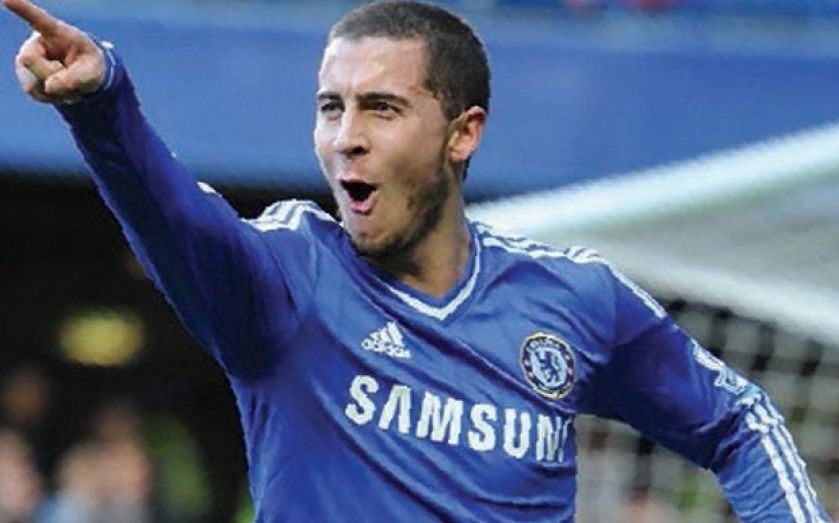 CHELSEA boss Jose Mourinho believes Eden Hazard should be picking up more individual awards for his match-winning performances, after the Belgian international scored a hat-trick to send the Blues to the top of the Premier League.

The 23-year-old’s 14 goals this season have seen him become a leading candidate for the player of the season award.

“We are in February – and zero player of the month awards [for Hazard],” Mourinho complained. “Our league must be full of unbelievable players because this kid – not one single award. The difference against Newcastle was the goals he scored. The kid is playing fantastic, really.”